WATCH: Reflecting on a Hall of Fame career with Celtics broadcaster Mike Gorman 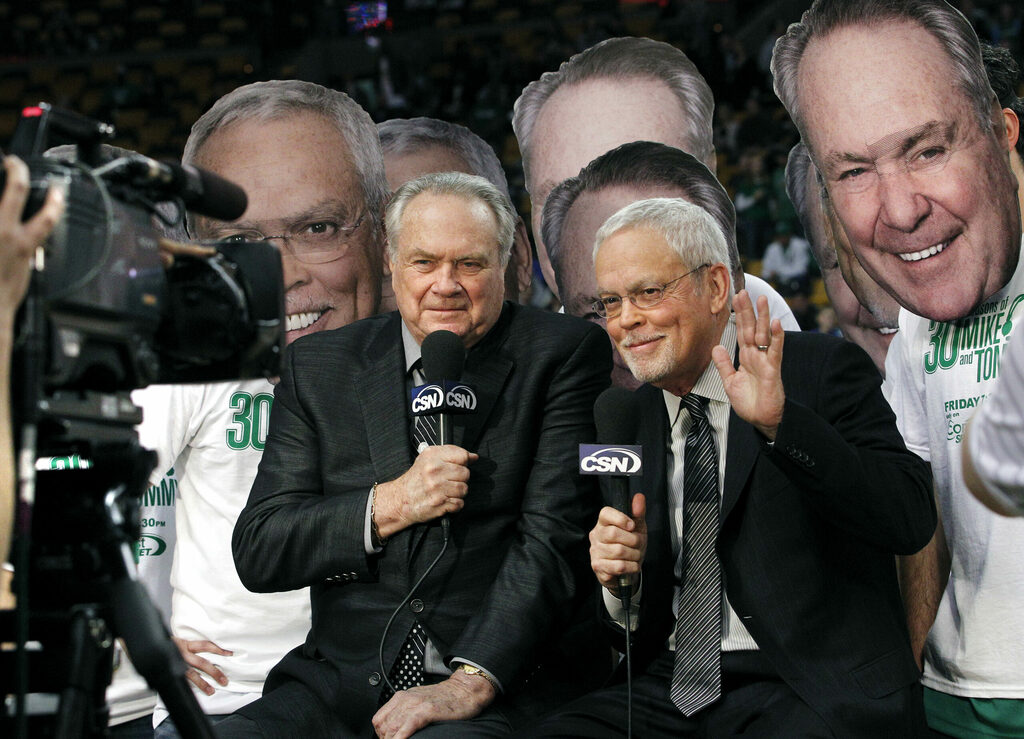 For almost as long as many of us can remember, Boston Celtics play-by-play announcer Mike Gorman has been a fixture of Celtics broadcasts. And on Saturday, Sept. 11, Gorman will be granted the highest honor the sport he covers can give him: immortality via induction into the Naismith Memorial Basketball Hall of Fame as a broadcaster.

Gorman’s career in sports predates his post working alongside Celtics great Tommy Heinsohn, back to the formative years of Big East NCAA basketball and beyond, with the New England legend getting into the field in the latter half of the 1970s.

To honor his contribution to the wider Celtics, NBA and basketball community, NBC Sports Boston’s Chris Forsberg recently interviewed Gorman ahead of his Hall of Fame induction on the “Celtics Talk” podcast.

Watch the video embedded above to hear all sorts of Celtics lore drawn from more than four decades of experience calling the sport we so love to watch be played by our favorite NBA team.

Every player in Boston Celtics history who wore No. 40 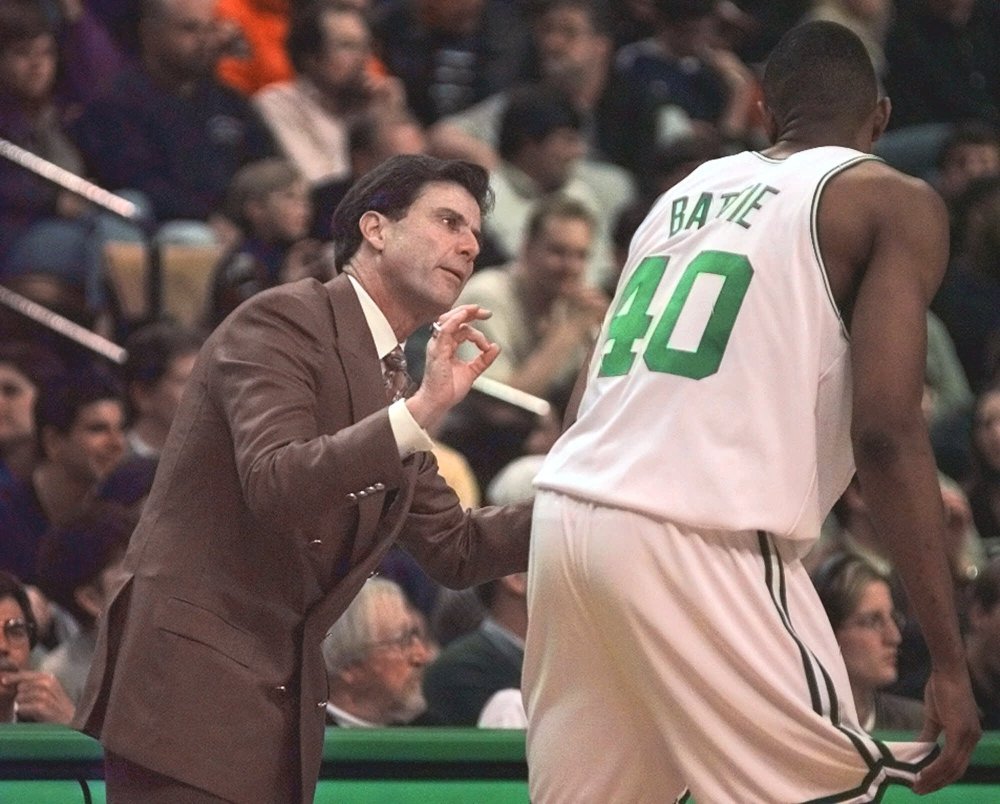