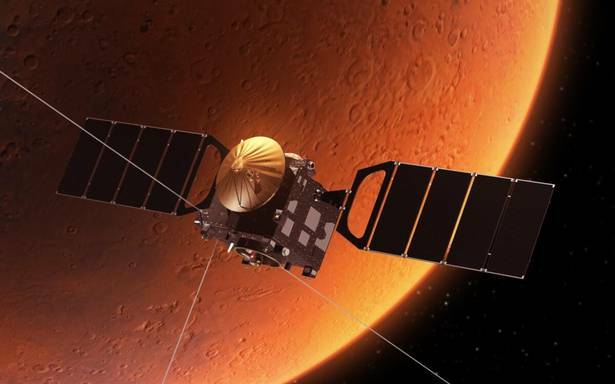 According to ISRO officials, the spacecraft has successfuly covered three Martian years.

It was originally made to last just six months, but has enough punch left for more than a decade in the Martian orbit.

Also read: Envisaged for a year, Chandrayaan-2 orbiter likely to last for 7 years

Mangalyaan, ISRO's maiden interplanetary mission, was launched from the Sriharikota spaceport on November 5, 2013.

Before India, the U.S., Russia and the EU have succeeded in sending spacecrafts to Mars which is regarded as the most complex space mission.

The indigenously made Mangalyaan, is the only artificial satellite that could image the full disc of Mars in one view frame, and also image, the far side of Deimos, the outer and smaller of Mars’s two moons.

The Mars mission helped India’s space agency prepare a Martian Atlas based on the images provided by the orbiter.

The Mars orbiter has sent thousands of pictures of the red planet back to Earth.

An important conclusion of the mission has been the finding that dust storms on the Martian can rise up to hundreds of kilometres.

Built at a cost of Rs. 4.5 billion, Mangalyaan is hailed for being much cheaper than NASA’s Maven Orbiter, which was similar to India’s Mars mission.