By Sweeney Preston
LAAl PerkinsBrent VitielloWashInstagramPEDESTRIANTV
You can’t take ’em anywhere! After a wild couple of months following the finale of Married at First Sight, brothers from other mothers Brent Vitiello
Al Perkins 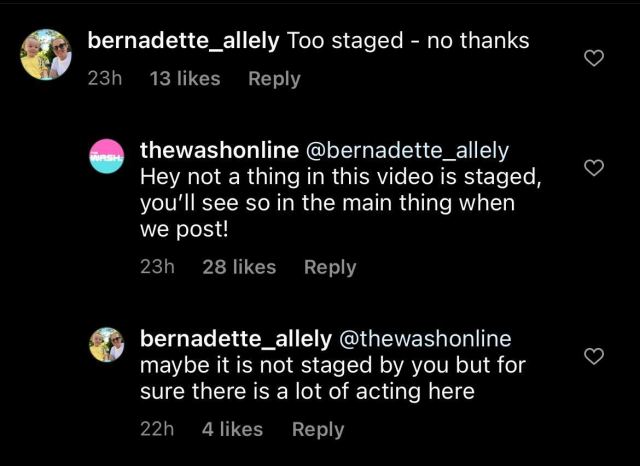 making a shoey omelette Al shirtless on a plane

and have delivered another instalment of manic and mischief on their way to America. In the video “MAFS’ Brent and Al: The Race to Los Angeles” produced by The Wash, both boys can be seen dashing between bollards and swerving through customs after they failed to realise their flight to Los Angeles didn’t depart from Sydney’s International Terminal. Instead, they’d need to catch a domestic flight down to Melbourne before eventually jumping on the long haul route to the city of angels. Eventually, their plans got back on track with Al and Brent making it off the tarmac and touching down in the opposite hemisphere. Oh and one more thing. They totally forgot to get the necessary international COVID certificate required by the CDC as per . Silly duffers. As might expect, 90% of the fan reaction to this controlled chaos has been positive. However a few onlookers called “bullshit” on the video. “Too staged – no thanks” wrote one spectator. This prompted The Wash to fire back with “hey not a thing in this video is staged, you’ll see so in the main thing when we post!” Few takeaways here: For those who’ve been living under a rock, Brent and Al started a joint TikTok & Instagram account in April which has been going gangbusters. Their first vid featured Al . YUM!!! The sequel vid PEDESTRIAN.TV reported on featured . Hopefully he doesn’t try that in the United States.
Sign up to read this article 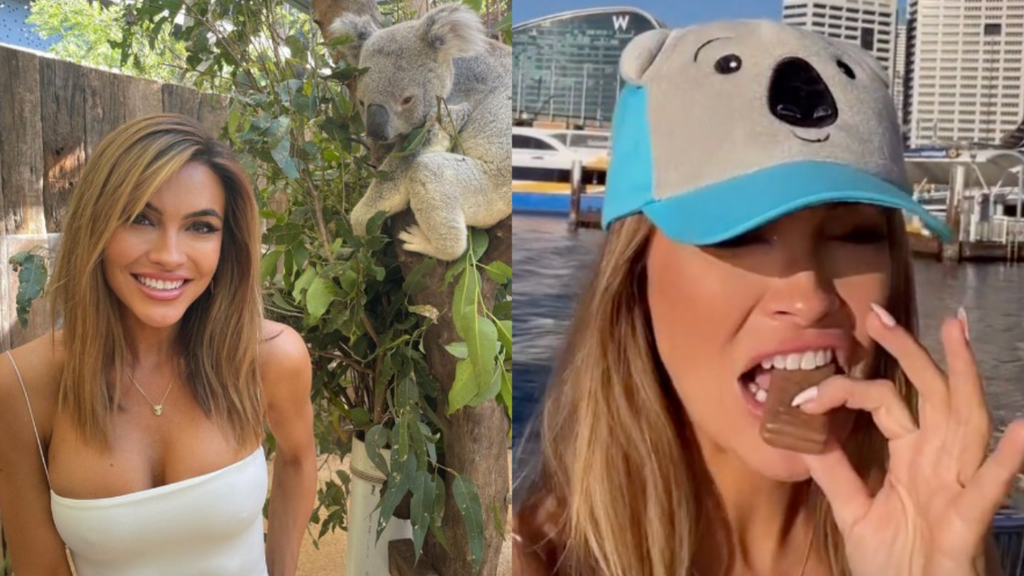 Pedestrian.tv
One subscription that gives you access to news from hundreds of sites
There’s Rumours A Third Man Has Been Cast In Bachie But Will This Actually Save The Franchise?