WATCH: Kerry Coombs has epic and noble response to changes on the defense 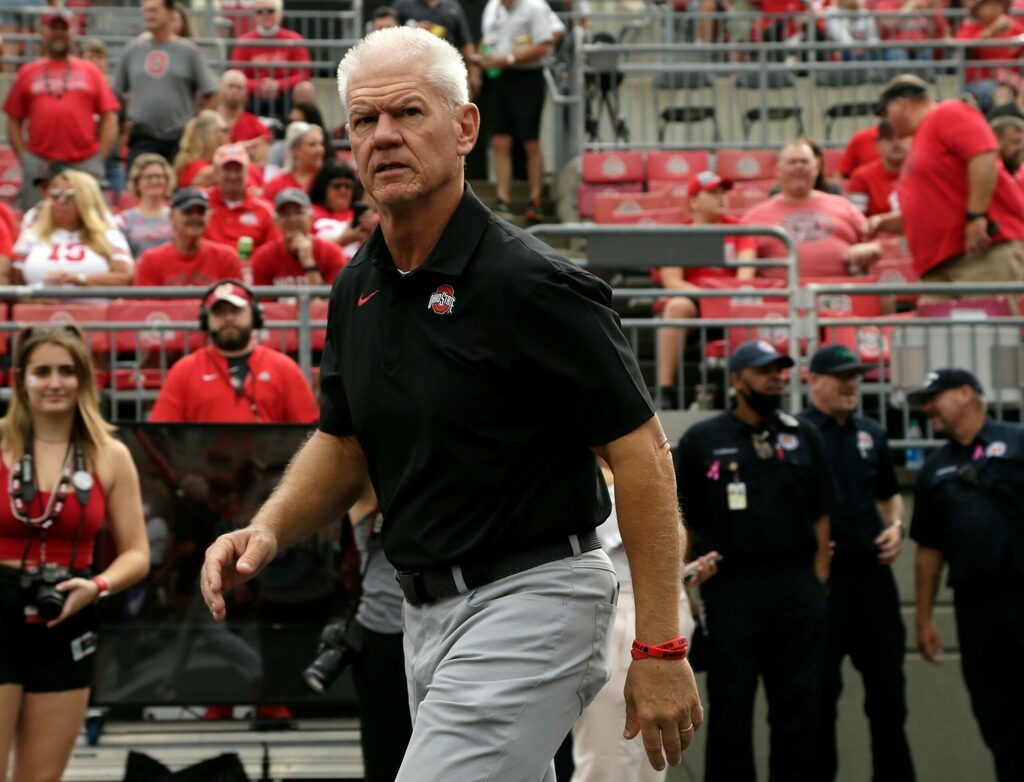 There simply isn’t any room for error at a place like Ohio State. When the offense or defense isn’t clicking — and most specifically — when a loss surfaces, the natives get more restless than a bug at an exterminator convention.

We got a glimpse of that early this season when the Buckeyes’ struggled mightily on the defensive end, and defensive coordinator Kerry Coombs became the enemy of the people. There were blown assignments, bad technique, and puzzling personnel and playcalling according to many. Then, after the loss to Oregon and the less-than-stellar showing against Tulsa, it all came to a head.

Head coach Ryan Day vowed to make whatever changes needed to get the defense playing much better, and that went as far as having tough conversations with staff members, including Coombs. It even got to the point of changing defensive playcalling duties from Coombs to secondary coach Matt Barnes.

And so it went.

Since then, we’ve seen improvement on defense, and an improvement with the overall productivity of the team. But we had yet to really know what Coombs thought about it all. Was he bitter? Was there a longing to move on from the program? We’ve seen it many times before, but rarely do we see something like this at Ohio State.

It turns out, Coombs is a pretty legit guy. He met with the media this week and was asked about all the changes and how he felt about his role being changed. If you haven’t watched it, it’s definitely something that you’re going to want to save somewhere and have it ready to pull up because it’s a great teaching moment for youngsters and people set in their ways alike. Especially in a world that is becoming ever-increasingly about the individual and less about others.

It’s exactly the type of approach and words you want to hear from a person that isn’t looking for something to just be handed to him.

No matter your affiliation take a couple mins to listen to this
pic.twitter.com/eLK4XEjZQc

I have to say, Kerry Coombs has always had a great reputation as a person with whomever he has worked around and with, but it just went to a new level with how that type of response. 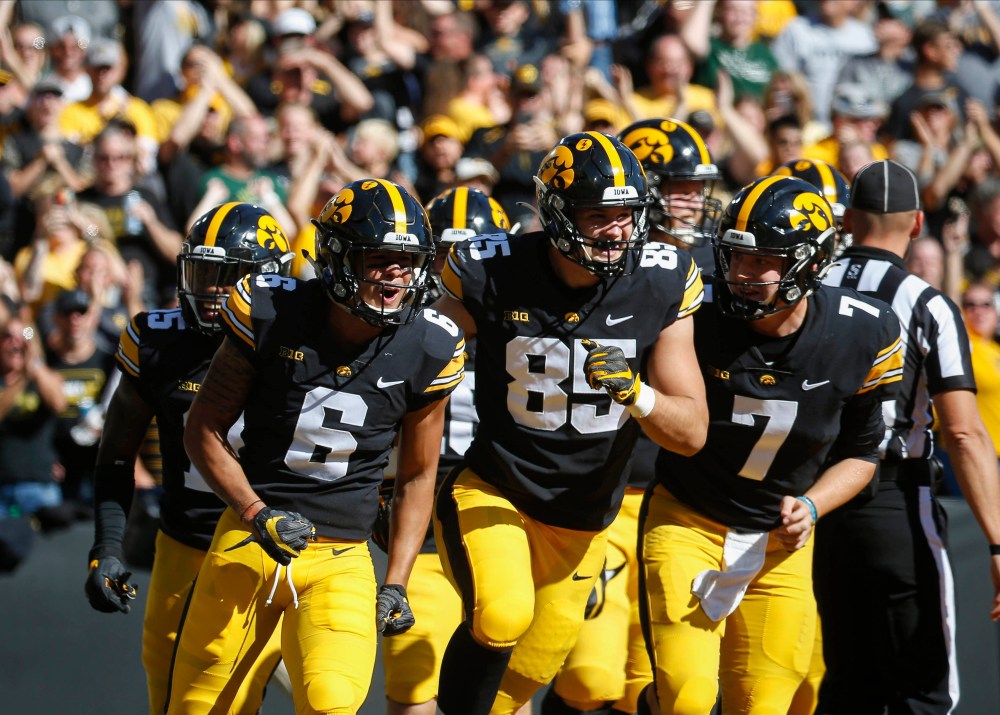