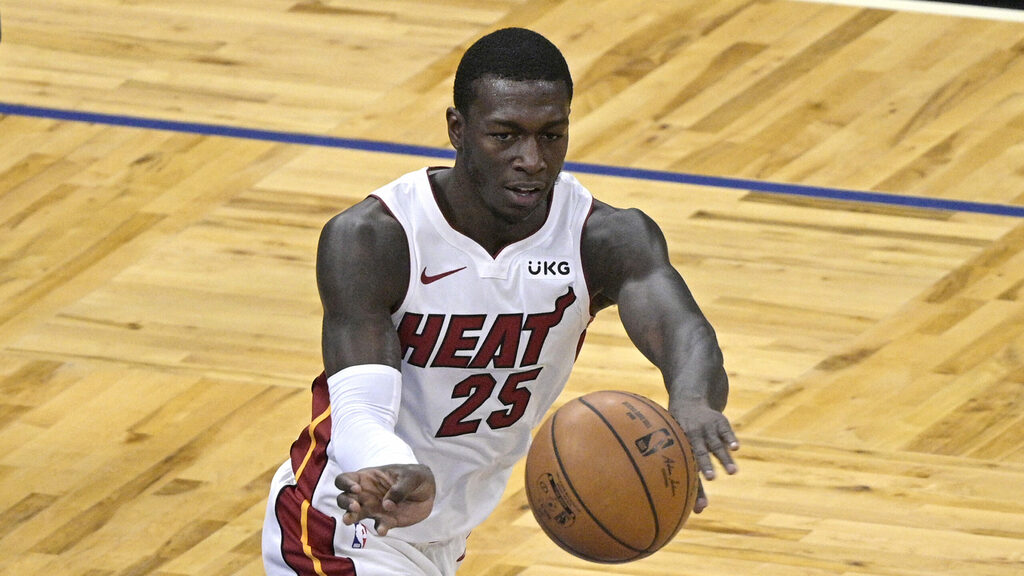 The Los Angeles Lakers will have two fresh young guards in the backcourt next season in Kendrick Nunn and Malik Monk.

Nunn, 26, arrived in Los Angeles on a two-year deal worth the full taxpayer MLE, so he represents L.A.’s biggest signing from free agency who wasn’t a Laker previously; he broke out with the Miami Heat the last two seasons.

Monk, 23, came to L.A. on a one-year deal for the minimum after being the odd man out on the Charlotte Hornets roster.

Both have plenty of promise to boost Los Angeles’ offensive production next season, especially considering their abilities to hit 3-pointers in various ways to keep defenses honest.

As the two prepare for what should be a busy season, they’re already in the gym putting work in with Lakers assistant coach Phil Handy (h/t SHOWTIME FORUM):

Handy has been involved in workouts for other Lakers throughout the offseason. He worked out Talen Horton-Tucker and recording artist J. Cole earlier in the summer and Carmelo Anthony recently.