WATCH: Jayson Tatum swats a shot against a kid at his camp 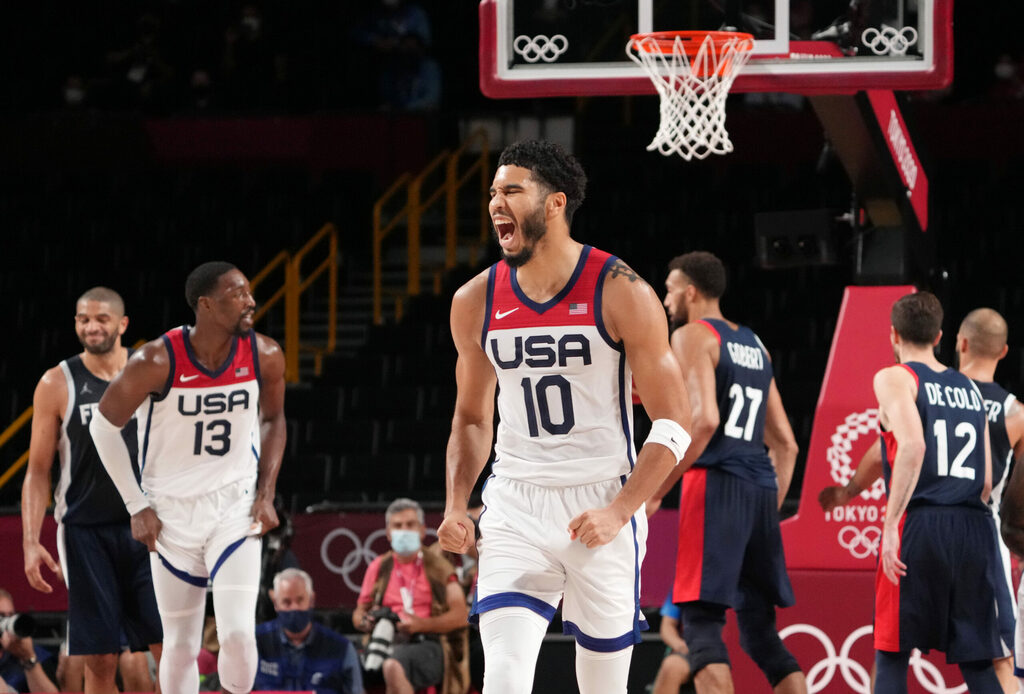 Boston Celtics star Jayson Tatum is no stranger to big-time blocks, especially the ones against him like Bam Adebayo’s in the 2020 playoffs. This time, however, it was Tatum doing the swatting as he put the stop sign on a shot by one of the kids at his summer camp Saturday, according to Chris Forsberg of NBC Sports Boston.

Tatum’s block came after he let a string of campers playfully take shots 1-on-1 against his 6-foot-8 frame. It looks like he had enough of that, though, as he playfully sent one camper’s shot straight back to where it came from.

Jayson Tatum had been letting campers get up shots in 1-on-1 games. Then ruthlessly sent this poor kid’s shot to the moon. pic.twitter.com/CvTI5hkRq4

Take a look at the shot in the tweet above from NBC Sports Boston’s Chris Forsberg.

After you’re done, check out an interview from Tatum about his camp, courtesy of our friends over at CLNS Media.

Could the Celtics be planning to target Zach LaVine as a future star addition? 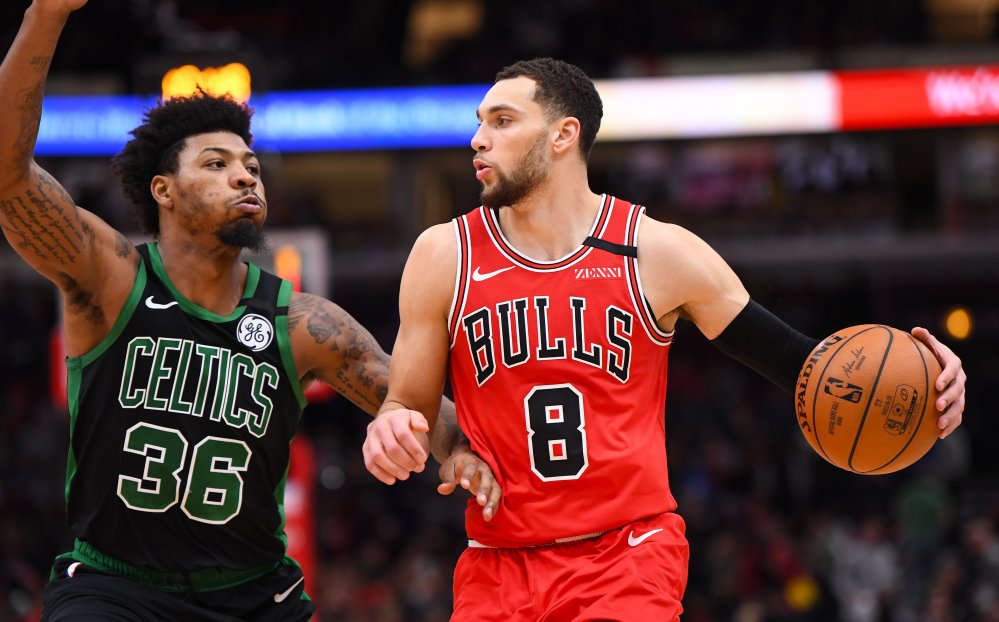