MUMBAI: Despite facing defeat in their last IPL 2022 game against Rajasthan Royals, Punjab Kings' players could be seen having a great time at their camp, in a very quirky manner.

A video of some overseas players of PBKS were seen delivering a few iconic dialogues from Bollywood films. The video garnered a lot of praise from fans all over the world.

He was followed by Australian pacer Nathan Ellis, who confused the actor with his teammate and batter Shahrukh khan. He went on to deliver SRK's dialogue, "Picture abhi baaki hai mere dost," from the movie Om Shanti Om (2007).

South African pacer Kagiso Rabada, who is in lethal form in IPL 2022, joined the fun. Sadly, his form was not up to the mark in terms of Bollywood as he had no clue about actor Salman Khan. He later mimicked Salman's famous dialogue of the movie Wanted (2009), "Ek baar jo maine commitment kar di fir mai apne baap ki bhi nahi sunta."

Coming to the team, PBKS have played 11 matches and lost six of them. Currently standing at the eighth spot on the points table, Punjab need to clinch victory in their three matches, in order to qualify for the playoffs.

PBKS will now be going up against Royal Challengers Bangalore in their next IPL 2022 clash on Friday, here at the Brabourne Stadium. 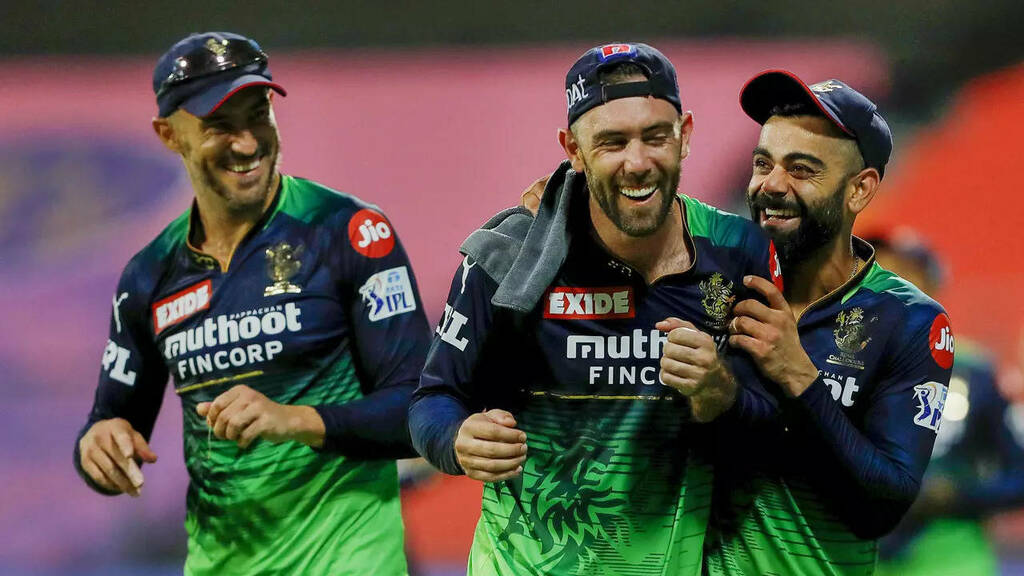 The Times of India
One subscription that gives you access to news from hundreds of sites
IPL 2022: Punjab Kings' skipper Mayank Agarwal lauds Arshdeep Singh, calls him team leader

MUMBAI: Punjab Kings (PBKS) went down against Rajasthan Royals (RR) in the Indian Premier League (IPL) on Saturday, but the…

The Times of India
IPL 2022: Gravity defying, heart-stopping - The best catches of the season so far

NEW DELHI: Cricket's most competitive T20 league in the world -- the Indian Premier League never fails to surprise its…