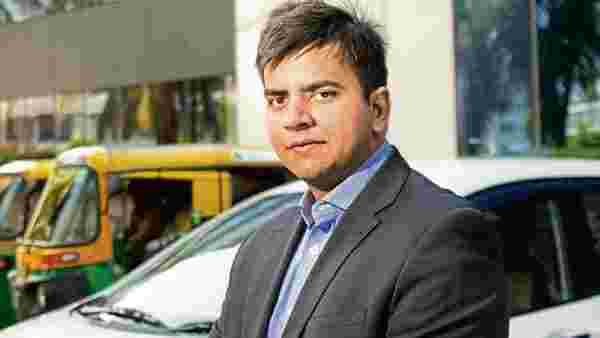 The response sent to Guwahati-based Balwant Singh urged him to cleanse his social media presence of all tweets, retweets, posts…

The electric scooter owner and his friend were riding it when the vehicle suddenly stopped and smoke started billowing from the battery. As they parked it and then moved away, fire erupted from the battery and the flames engulfed the vehicle, a police official at LB Nagar Police Station said, based on a petition received from the owner.

A video showing the two-wheeler catching fire on the road went viral.

Last month, an 80-year-old man died and three of his family members suffered burn injuries when the battery of an electric scooter plugged in for charging exploded at their house in Nizamabad district, police had said.

In another incident, a battery of an electric two-wheeler exploded on May 8 night while it was being charged in Karimnagar district, though no one was injured in the incident, police had said

The response sent to Guwahati-based Balwant Singh urged him to cleanse his social media presence of all tweets, retweets, posts…