Watch | All about the 2021 Nobel Prize for Physics 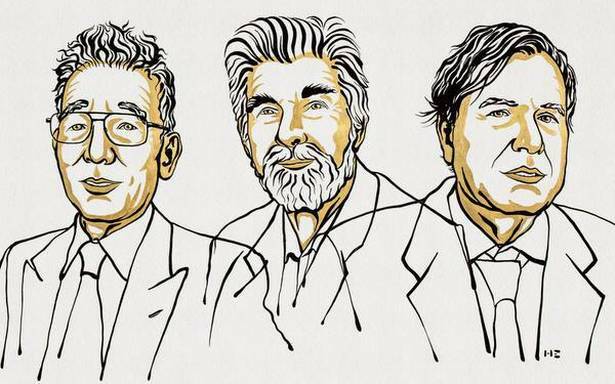 The Nobel Prize for Physics was awarded one half jointly to Syukuro Manabe and Klaus Hasselmann and the other half to Giorgio Parisi. It was awarded for their groundbreaking contributions to the understanding of complex physical systems.

Syukuro Manabe and Klaus Hasselmann were cited for their work in “the physical modeling of Earth’s climate, quantifying variability and reliably predicting global warming”.

Giorgio Parisi was cited for his work in “the discovery of the interplay of disorder and fluctuations in physical systems from atomic to planetary scales.”

The panel said Mr. Manabe and Mr. Hasselmann “laid the foundation of our knowledge of the Earth’s climate and how humanity influences it".

After the announcement, Mr. Parisi said that “it’s very urgent that we take very strong decisions and move at a very strong pace” in tackling climate change. “It’s clear for future generations that we have to act now,” he added.