Rivian wowed the internet with its video showing an R1T electric pickup doing a tank turn, basically turning around its own axis by driving one side forward and the other in reverse. Since showing the video, though, Rivian has not mentioned this feature or implemented it in the production R1T, but now it looks like we may see it reach production from another manufacturer: Mercedes-Benz with its upcoming all-electric G-Class, which will be called EQG.

During a conference held by the manufacturer last week, mainly focused on how Mercedes is looking to prioritize profit margins over sales volumes (as seems to be the trend among many premium automakers these days), the company briefly showed a clip of the upcoming EQG performing a tank turn. So even though the focus of the conference was the manufacturer’s move away from smaller cars, to focus on vehicles from the C-Class upward, the EQG stood out.

Mercedes notes that the vehicle was able to turn on the spot like that thanks to its quad-motor setup, one for each wheel. The top spec Rivian R1T and R1S have a similar setup, although, in their case, aside from the original tank turn video from years ago, Rivian has stayed quiet about the feature, and since the EQG is expected to debut next year, it may, in fact, be the first vehicle to bring this feature to production.

They don’t call it tank turn at Mercedes, but rather the “G turn” and in switching from combustion to electric, the manufacturer will also change the vehicle’s front suspension, ditching the traditional solid axle for an independent setup. The rear axle will remain of the solid variety, but it too will be specially engineered to accommodate the in-built electric motors. We’re happy Mercedes seems to be quite thorough with the EQG’s creation, which makes us very excited to see the finished version make its debut. 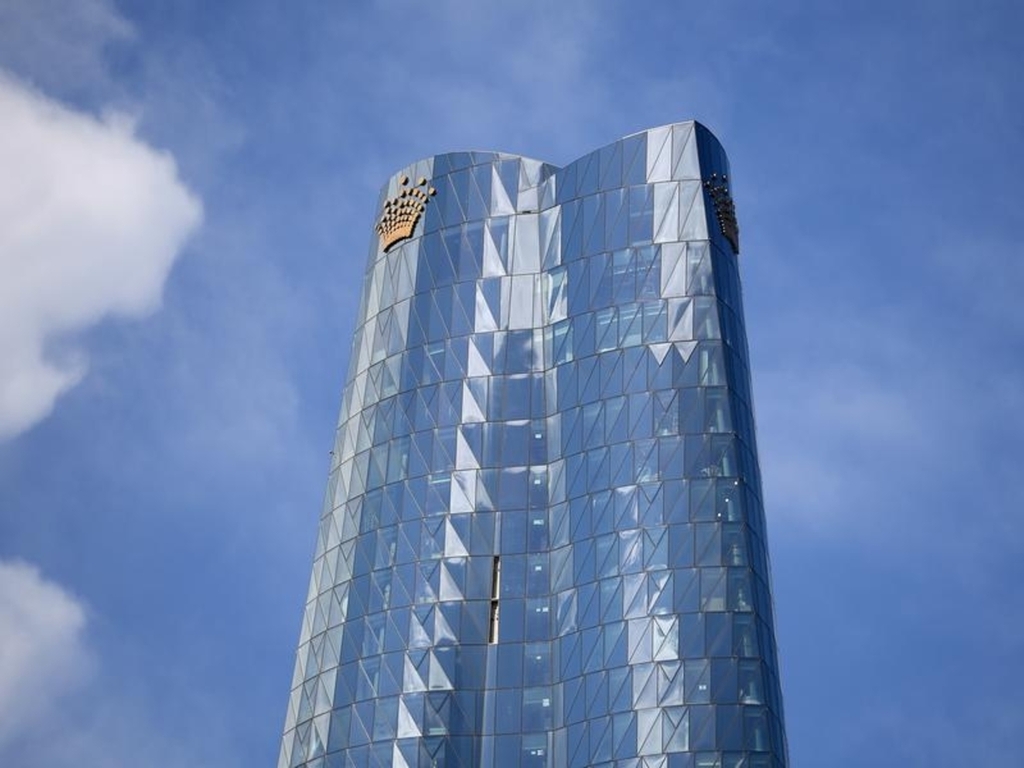 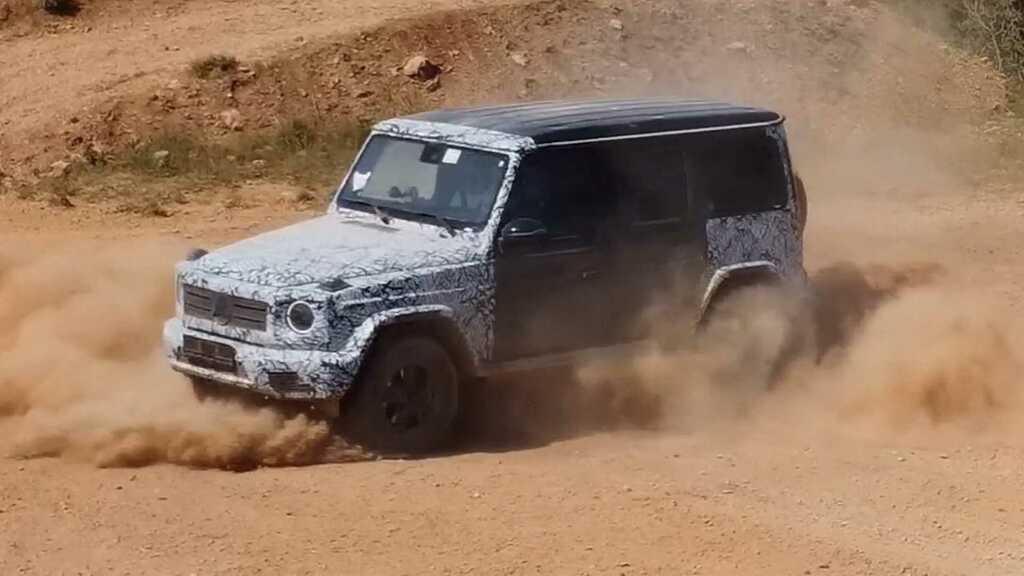 2024 Mercedes EQG Does Tank Turn In Official Video
The electric G-Class will have four motors and an independent front suspension.

Motor1
One subscription that gives you access to news from hundreds of sites
Rivian's Delivery Delays Frustrating Some Early Adopters: Report

While Rivian claims delivery dates are not just based on the timing of a preorder, it is exploring ways for…

InsideEVs
In Q1 2022, Tesla Outsold All Luxury/Premium Car Brands In The U.S. 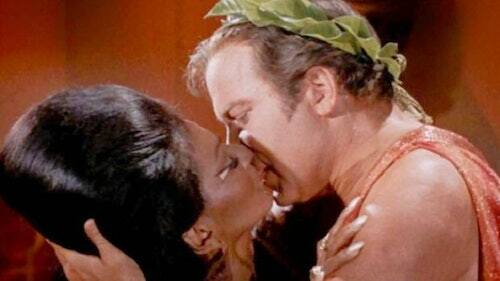