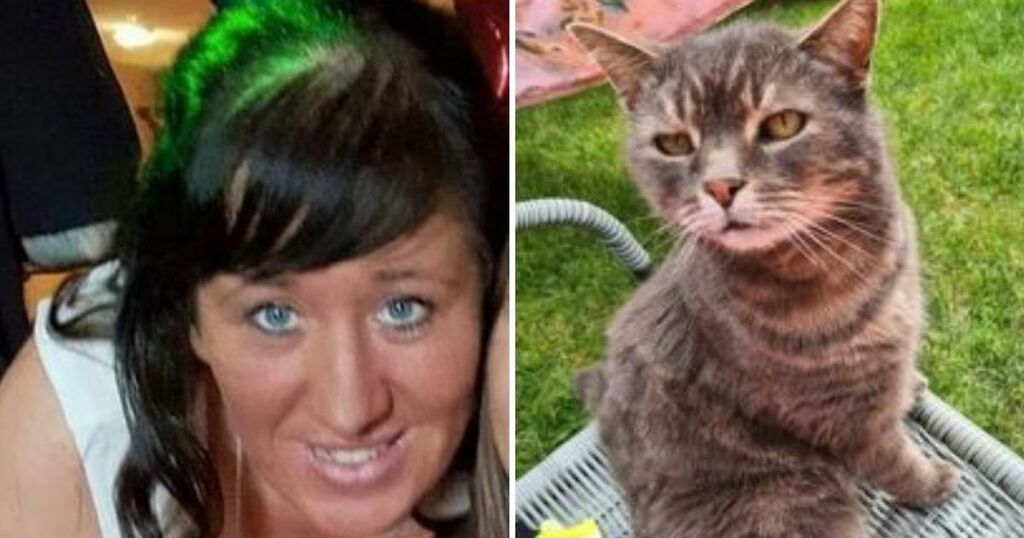 A Washington mum has been left heartbroken after her cat was mistakenly sent for a communal cremation.

Ashley Foster was grieving the loss of her 15-year-old cat Freddie who she had to have put down due to his deteriorating health on August 16.

She paid £133 to have her furry friend cremated individually so she could keep his ashes for years to come.

But on Monday (September 6) she called Vets4Pets Washington to devastatingly discover she would not be receiving Freddie's ashes after he had been taken for a mass cremation.

Ashley, 47, said: "I couldn't believe it. I thought the woman at the vets was joking on the phone.

"She said I won't be getting Freddie back and I just hung up. I just cried all day after that. It was like losing him all over again.

"I received a card from the vets with Freddie's footprint and some of his fur in the post after he died.

"On my receipt it clearly states 'individual cremation' so I don't know how this has happened.

"I've never heard of anything like this in my life.

"It's hard enough to lose a pet who has been part of the family for so long without this to happen."

Ashley even planned on getting a tattoo of Freddie's footprint using the tortoiseshell cat's ashes in the ink, but she knows that is no longer a possibility.

She is now demanding an investigation into the incident with her still in the dark over how her treasured pet ended up being part of a communal cremation.

Having Freddie since he was a kitten, the commercial administrator admits her Washington home is a lot quieter without him around.

She said: "Freddie lost one of his back legs five years ago and over the past two years his mobility was getting worse.

"I miss him loads. He spent a lot of time outdoors but in his final couple of years he stayed at home and loved being stroked while sat on your knee.

"He was renowned on the estate as he'd been around for so long.

"I could maybe settle if he was cremated with other cats and his ashes were spread on a garden of remembrance. However, I have no idea what has happened to him.

"The vets did say sorry and offered a refund but that's not the point. It's not going to bring my Freddie back."

The grandmother-of-one is warning other pet owners about the incident so they do not have to go through the agony she is experiencing.

She said: "I've used Vets4Pets for years with my animals but I've never heard of something like this before.

"I don't want anyone else going through what I am.

"He's been taken away and now I have no choice of what to do. I feel as though they have disrespected him.

"I want an investigation on what happened and who is responsible. I feel guilty because I was the one who took him there to be put down and now this has happened.

"This should not happen at all and it is shocking the way Freddie has been treated."

Vets4Pets confirmed an investigation is ongoing to determine what happened to Freddie and will review its procedures to prevent this tragic event from occurring again.

A spokeswoman said: "We are in contact with Ms Foster about this situation and are truly sorry for what has happened.

"Whilst we do have measures in place to prevent anything like this happening, we are conducting a full investigation and will review our processes following the findings.

"As pet owners ourselves we always try to fulfil owners’ wishes, particularly at such sad times, and would like to apologise again for any upset caused."

For the latest local news in your area direct to your inbox every day, go here to sign up to our free newsletter here.