Was The Senate’s Heated Crypto Tax Reporting Debate Much Ado About Nothing? 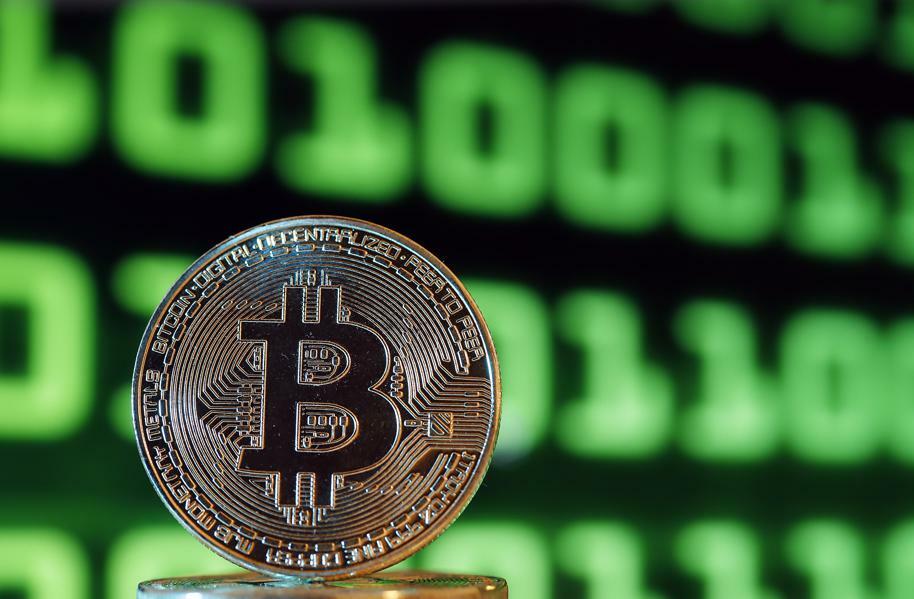 When Congress debates major legislation, the public often focuses on a single narrow issue—one frequently irrelevant to the main point of the bill. It happened when the Senate debated the $1 trillion infrastructure measure last month: Many paid outsized attention to tax reporting for cryptocurrency, a proposal that would have funded less than 3 percent of the public works bill.

But what if much of the crypto tax effort was little more than political theater? What if the Treasury Department already has the authority to require reporting for key players in the crypto industry whether Congress passes new legislation or not?

That appears to be the case. Last week, my guest on the tax Policy Center webcast The Prescription, Washington tax lawyer and former Treasury staffer Lisa Zarlenga, said that Treasury likely already has authority the require virtual currency brokers to report capital gains to investors and the IRS. Indeed, Treasury put guidance to clarify disclosure requirements on its to-do list in 2019.

Treasury ruled in 2014 that cryptocurrency is an asset and not money. Thus, sales or exchanges are treated as gains. A strong case can be made that under code section 6045A, crypto brokers, just like stock or commodity brokers, already must file Form 1099s to their customer and the IRS.

Treasury has been working on guidance to clarify those requirements. And it would be very helpful for it to complete its work. But there doesn’t seem to be much dispute over whether Treasury has authority to require reporting by crypto brokers, centralized exchanges, and any entity that can qualify as a middleman between cryptocurrency buyers and sellers.

Taking to the floor

The provision tacked on the Senate infrastructure bill initially appeared to do more than that. It requires any business that provides “services” that facilitate crypto transactions also must report transactions.

That set off alarms for many in the industry, who argued that the measure would require reporting from players such as miners and software and hardware developers, who clearly provide services to the crypto market but who have little or no knowledge of specific transactions.

But the main sponsor of the measure, Sen. Rob Portman, took to the Senate floor to say that was never his intent. His goal, he said, was to limit the reporting requirement to brokers. Treasury officials have since said that is their aim as well.  Portman and others were blocked from fixing the bill on the Senate floor, and it is not clear whether it will be revised in the House. But their intent seems clear. Not so different from what Treasury already is doing.

So why did Congress feel the need to restate what Treasury already can do? Simple: Revenue. The White House and a bipartisan group of senators, including Portman, agreed on a $1 trillion infrastructure bill as long as they could claim that it was paid for without actually raising anyone’s taxes.

Thus, the bill is filled with revenue-raisers that reflect government initiatives that have been ongoing, sometimes for years, such as sale of oil from the Strategy Petroleum Reserve and of broadcast spectrum. Crypto reporting is a regulatory version of the same thing: Congress taking credit (and receiving a revenue score) for something that already is happening.

How did the Joint Committee on Taxation give the Senate a $28 billion score for something that already is legal? Probably because of the expansive language of Portman’s original measure could be read as doing much more than requiring broker reporting. The bill’s sponsors interpreted the proposal more narrowly, but after they got the score they wanted.

Query: Given all the goings-on in the Senate, will JCT change the score before the House votes?

Maybe. But the Senate got to have its revenue cake and eat it to. It got credit for $28 billion without actually expanding Treasury’s authority to require cryptocurrency reporting very much at all.

Legislation may provide some valuable guardrails for Treasury as it tries to navigate a rapidly-changing technological environment. But will it generate $28 billion more in tax revenue? That seems improbable.