Warning over 'terrifying' attempted abduction of woman, 24, on Bolton street 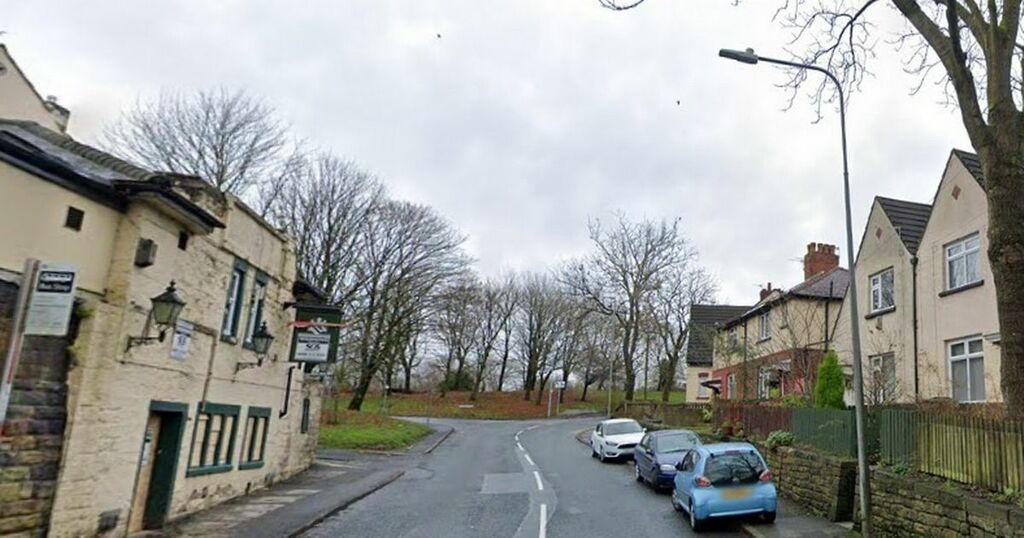 Police are investigating after the attempted abduction of a young woman in the Darcy Lever area of Bolton today (Tuesday, September 14).

A white van pulled up on Radcliffe Road at around 12pm and the driver wound his window down and asked the 24-year-old woman for the time.

When she answered, he said he could not hear her and asked her to step closer.

At this point, he grabbed her arm and tried to puller her into the van. But she struggled free and ran away.

Local Bolton councillor Andrea Taylor-Burke was in the middle of a consultation with the woman's grandmother when the petrified young woman ran into the house and raised the alarm.

"This is a terrifying development in a small, close-knit community," said Coun Taylor-Burke. "The poor woman was standing waiting to be picked up for a driving lesson when this happened.

"We have reported it to the police and they are due to interview the woman, who is understandably distressed."

She said that since news of the attempted kidnapping had appeared on Facebook another attempt had come to light.

"We can only hope there is not someone preying on vulnerable women in the area," she said.

"Luckily the woman concerned managed to get the registration number of the van, so hopefully the police will be able to find him."