Warning over 'silent killer' which can affect dogs quicker than humans 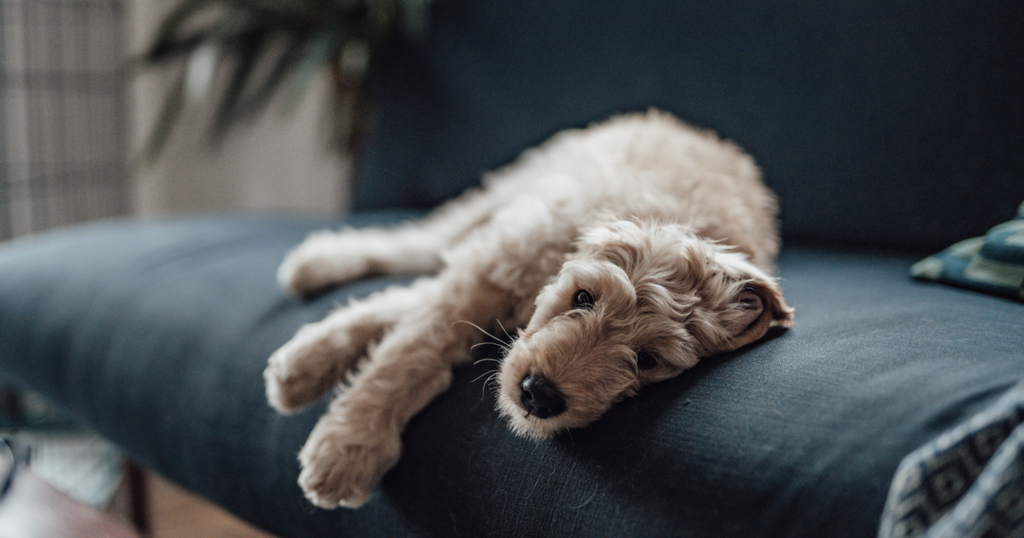 A heating supplier has issued a warning about carbon monoxide after data revealed that around nine in ten owners didn’t know it could harm their pet.

Nicknamed the ‘silent killer’, carbon monoxide is a gas that you can’t see, smell, hear or taste, and which can be leaked from numerous home appliances including boilers, heaters, gas-powered tumble dryers and gas hobs.

It can have a fatal impact on animals as well as humans, with the former more quickly and severely affected due to their smaller size.

Yet, shocking new research shows that as many as 96 percent of owners were unaware their pet could be affected by carbon monoxide poisoning.

Nearly one third (30 percent), meanwhile, admitted that they don’t have a carbon monoxide detector at home – and 26 percent also said that they didn’t know the symptoms.

BestHeating, a specialist online heating supplier who provides designer radiators, heated towel rails and accessories who conducted the research, has since issued a warning to pet parents.

John Lawless told TeamDogs : “It’s worrying that so many of us don’t have a carbon monoxide detector in our homes as Brits are potentially putting their pet’s life at risk alongside their own.

“We’re urging people to make themselves more aware of carbon monoxide symptoms and anyone without a detector should purchase one or see if their gas supplier will provide a free one.”

Carbon monoxide is produced by the incomplete burning of carbon-based fuels and can be caused by open fires, cookers, boilers, burning fuel in unventilated spaces, BBQs and blocked flues or chimneys, as well as by smoking shisha pipes indoors.

Like humans, animals are affected by breathing carbon monoxide in and absorbing it into their bloodstream via their lungs.

The main symptoms of carbon monoxide poisoning in pets are fatigue, difficulty breathing and sickness.

Other signs to look out for include lethargy or weakness, vomiting, seizures, loss of consciousness and red gums.

Owners who suspect their pet may have carbon monoxide poisoning should take their animal to the vets, as well as seek urgent medical attention for themselves if they feel unwell.

Thankfully, low-level carbon monoxide poisoning can be treated simply by spending time outside with fresh air.

Certain changes to an animal’s behaviour or appearance can also help identify potential dangers, for example, a dog may have a sore mouth and appear irritated.

Cats, meanwhile, may refuse to come inside.

In addition, the specialised heating provider also warned homeowners not to use gas stoves or burners to heat a tent or cook inside any enclosed camping space.