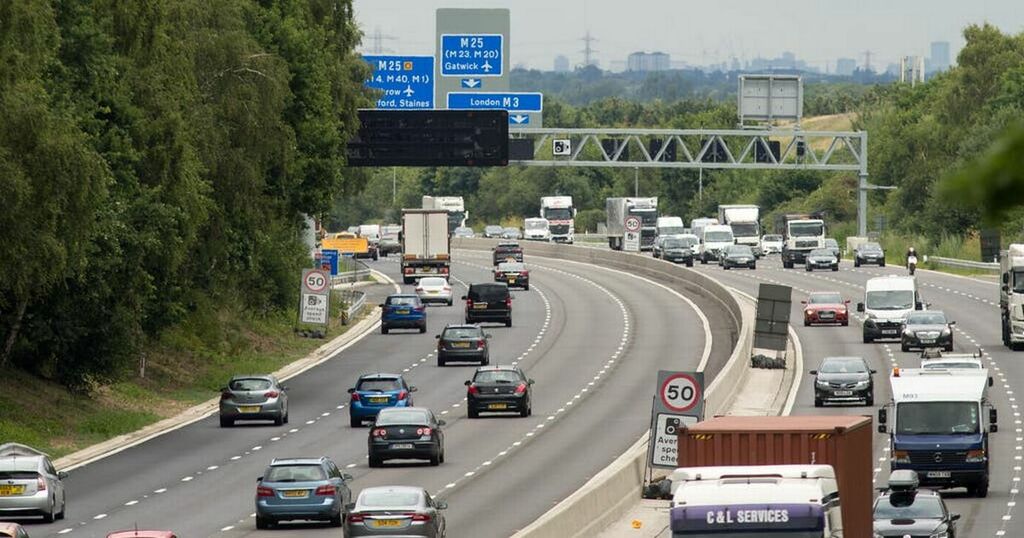 Highways England has issued a warning to drivers over a new £100 fine for failing to follow the rules.

Failing to follow motorway instructions could also see points added to your licence.

The fines and points are being handed out automatically by cameras which recognise your number plate, reports BirminghamLive.

A Highways England spokesman said: "It's illegal to drive in a red X lane and motorway cameras can now automatically detect drivers who flout the law.

"You could receive a £100 fine and get three points on your licence."

A Government spokesman added: "A Red X sign indicates that a lane is closed to traffic. You must stay out of that lane as there may be an incident or people working ahead, and we may need to keep the lane clear to provide access for maintenance or emergency services.

"A Red X can be displayed on gantry signs above each lane or on large signs above the nearside (left hand) of the carriageway.

"It’s illegal to drive in a lane closed by a Red X sign. If you’re caught, you could receive a fixed penalty of up to £100 and three points, and in some cases more severe penalties or a court appearance. It’s the responsibility of the police to enforce Red X offences.

"For your own safety and the safety of others, never drive in a lane closed by a Red X sign (unless instructed to do so by the police or those instructed by the police, such as our traffic officers)."