Warehouse Project launch internal review after double stabbing, as club says men were attacked by 'suspects turned away from club' 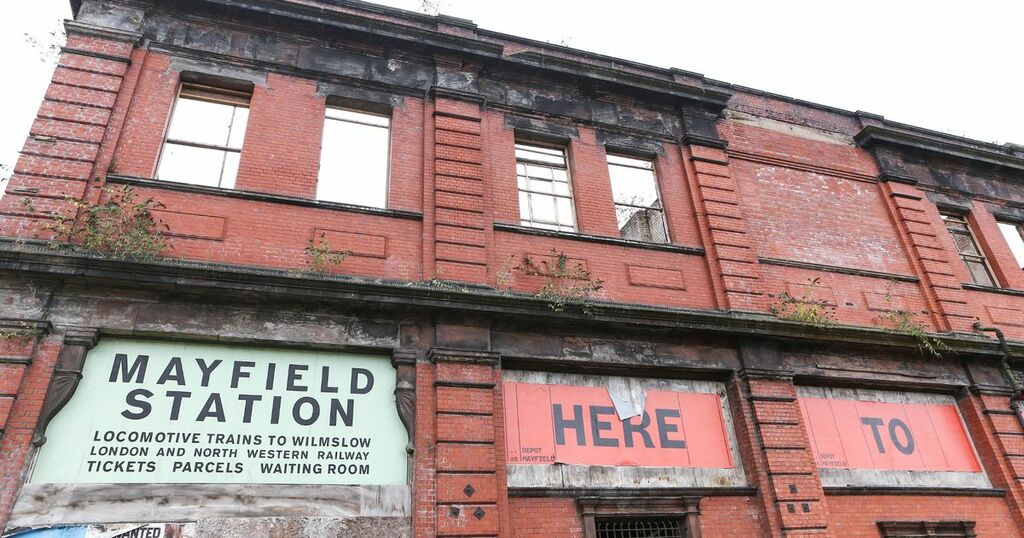 Warehouse Project bosses say safety is an 'absolute priority' after police were called to a double stabbing at the club.

Two men aged 20 and 21 were knifed following an incident at the popular city centre venue in the early hours of Sunday. Their injuries were not described as being life threatening.

In a statement released today, the venue said the men were attacked by people who had been 'turned away' from the club.

The stabbings, described as an 'isolated incident' by the Warehouse Project, have led to a 'full internal review' of entry procedure.

They said representatives from the club met with GMP earlier today.

No arrests have been made in connection with the incident, and police are appealing for witnesses to come forward.

"We appreciate that there have been a lot of questions raised over the reported incident last weekend at The Warehouse Project," the statement read.

"Whilst a police investigation is underway, we have been unable to comment.

"However following further meetings with the police earlier today we can update as below.

"Last Saturday, Event Control addressed an incident where two people were attacked by suspects who had been turned away from the front door by security staff.

"The safety of our customers and staff has always been an absolute priority.

"Security planning is made in close coordination with the local authorities, including GMP who are present on the front door at almost every major WHP event, as they have been since 2006.

"Whilst this isolated incident has triggered a full internal review of entry procedure, we want to assure everyone that robust security and safety procedures at WHP are an absolute priority and are under continuous internal scrutiny.

"WHP condemns any form of violence, anti-social or threatening behaviours both at our events and across society.

"We will play our part, wherever we can, to drive it out.

"If you have further concerns regarding the above please contact us - info@thewarehouseproject.com."

A GMP spokesperson previously said: "At around 12.40am on Sunday 3 October 2021, police were called to reports of a double stabbing on Travis Street, Manchester.

"Enquiries have established that an altercation occurred at a club between a group of people before two of them were stabbed.

"Emergency services attended and two men - aged 20 and 21 - were taken to hospital with stab wounds which were not deemed to be life threatening.

"No arrests have been made and enquiries are ongoing.

"Anyone with information should contact police using the LiveChat function at www.gmp.police.uk or call 101, quoting incident number 140 of 03/10/21.

"Reports can also be made anonymously to the independent charity Crimestoppers on 0800 555 111."