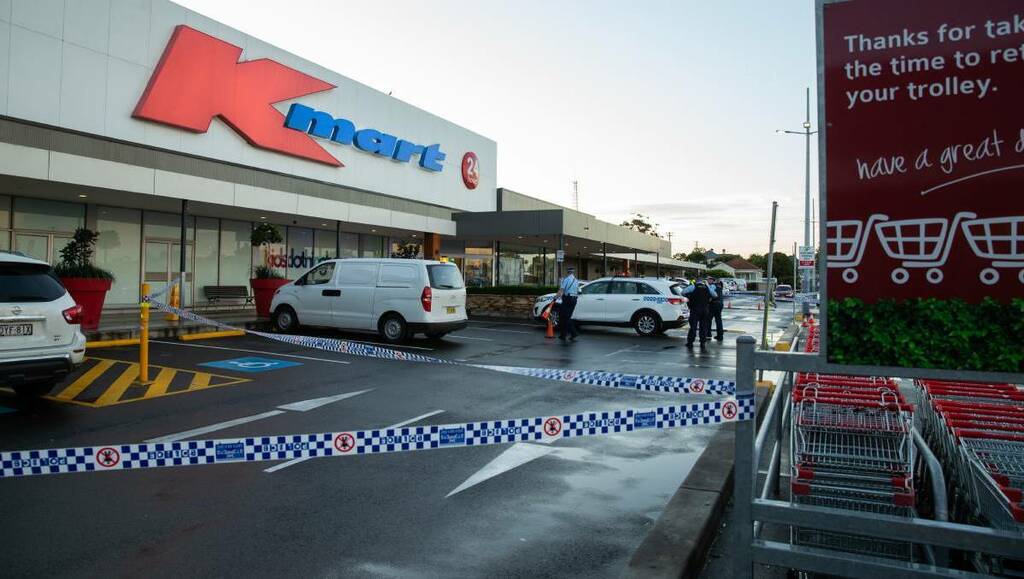 JACK Fynn, who stabbed and slashed a man and his partner on two separate occasions three days apart in the car park of Waratah Village, was suffering from a schizophrenic illness and had been experiencing paranoia and persecutory delusions, Newcastle District Court has heard.

Fynn, now 21, on Thursday pleaded not guilty to two counts of wounding with intent to cause grievous bodily harm and two alternative counts of reckless wounding and faced a one-day judge-alone trial focused solely on the issue of his mental state around the time of the stabbings on June 18 and 21, 2020. Judge John Hatzistergos was shown CCTV footage from the shopping centre on June 18 that showed Fynn buying items from Coles before walking outside and confronting a man, 38, in the car park.

Fynn removed a 20-centimetre blade from his pants and suddenly started stabbing and slashing at the man, puncturing his left forearm. Fynn then sprinted after the man, who took refuge inside Kmart. Three days later the victim and his partner returned to Waratah Village to pick up his car when Fynn appeared and attacked again, this time repeatedly stabbing the woman, 26, in the arms and elbow, causing her to bleed profusely.

The pair again fled towards Kmart and Fynn gave chase before running away holding the large knife.

During that period Fynn had been agitated, incoherent and paranoid and had sent a number of delusional and persecutory text messages, the court heard.

He was later diagnosed with a schizophrenic illness and both expert witnesses called to give evidence on Thursday opined Fynn was labouring under a mental illness at the time of both stabbings and had available to him a defence of mental impairment.