Over the last few years, a fair amount of ice cream flavors have achieved a certain level of viral popularity. Look no further than Dolly Parton's Strawberry Pretzel Pie, a collaboration with Jeni's, or Oddfellow's "Bodega Capsule," which was released in partnership with Desus Nice and The Kid Mero.

Over the past few days, however, Walmart quickly unstocked its branded "Juneteenth" ice cream. Its release had gone viral for a very different reason: allegations of "profiting from pain."

The flavor of Walmart's Juneteenth ice cream, which was sold under its Great Value brand, was swirled red velvet and cheesecake. The message on the carton, which featured an image of two Black hands high-fiving, said "share and celebrate African-American culture, emancipation and enduring hope."

Juneteenth, which was officially recognized as a federal holiday in 2021 under President Joe Biden, commemorates the emancipation of enslaved people in the U.S. Its name stems from June 19, 1865, when Maj. Gen. Gordon Granger in Galveston, Texas, issued General Order No. 3, which announced that in accordance with the Emancipation Proclamation, "all slaves are free."

Several months later, the 13th Amendment was ratified, abolishing slavery in the final four border states that had not been subjected to former President Abraham Lincoln's order.

Over the past few days, images of the Juneteenth-themed ice cream quickly spread on Twitter. Marlon Amprey, a Maryland state delegate, shared a photograph with the caption, "We got Juneteenth ice cream y'all. Still waiting on reparations though. Sigh."

We got Juneteenth ice cream y'all. Still waiting on reparations though. Sigh pic.twitter.com/T9jGTr0kwK

Another Twitter user, @eunique, wrote: "It's problematic when white owned brands and companies treat Juneteenth as another commercialized (co-opt) opportunity void of any commitments to the AA community, change or simple understanding of what Juneteenth is."

The term "profiting from pain" started to trend on social media alongside photos of the ice cream.

Additionally, the word "Juneteenth" was listed as trademarked, a detail that did not go unnoticed by some Twitter users.

"Anybody want to bet how many Black people were in the room when #Walmart decided to trademark the word #Juneteenth and release product lines around it?" Tabitha St. Bernard-Jacobs tweeted.

The flavor was created for Walmart by Balchem Corp., a food and beverage company. According to the U.S. Patent and Trademark Office's (USPTO) database, the Balchem Corp. filed to trademark the word within the "staple foods" category for "flavor enhancers used in food and beverage products; bakery goods and dessert items, namely, cakes, cookies, pastries, and frozen confections for retail and wholesale distribution and consumption on or off the premises excluding candies and popcorn."

Balchem applied to trademark "Juneteenth" in September 2021. On Monday, after the new ice cream flavor went viral, the company filed an express abandonment of its application, according to the USPTO database.

Similarly, Walmart has opted to pull the Juneteenth ice cream from its shelves. In a statement to Fox Television Stations, Walmart said it was reviewing its product assortment and would "remove items as appropriate."

It added, "Juneteenth holiday marks a celebration of freedom and independence. However, we received feedback that a few items caused concern for some of our customers and we sincerely apologize." 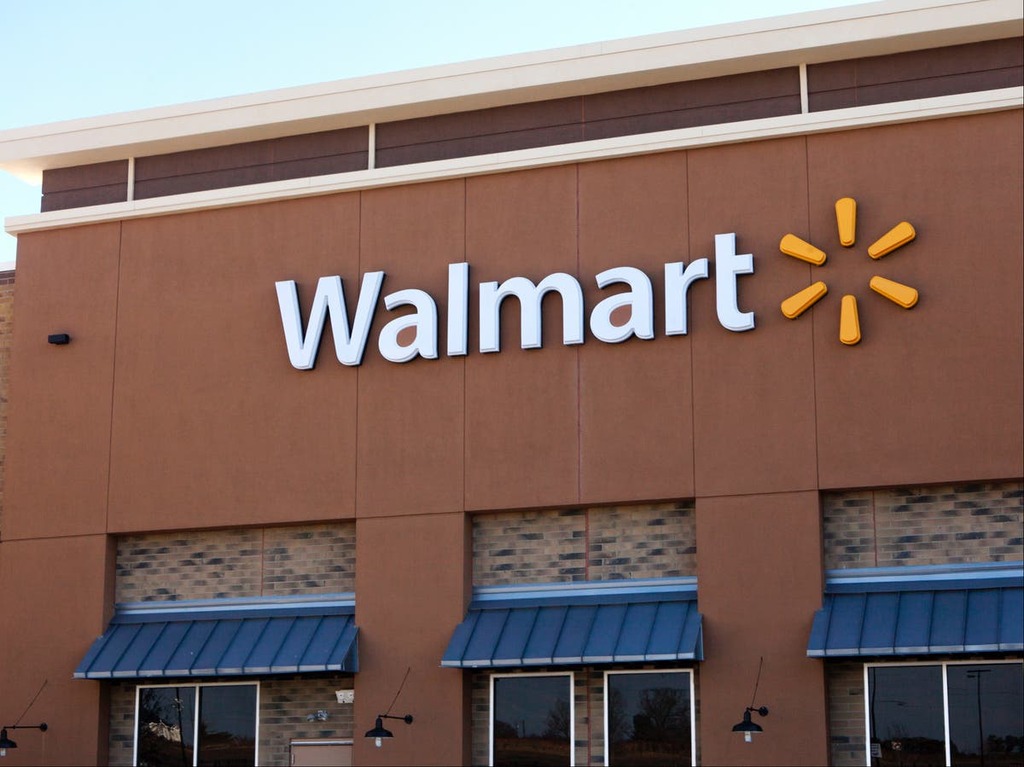 Company drew outrage with its ice cream, which was part of an assortment of other Juneteenth-themed items including shirts and…

The Guardian - US
Screw the ice cream. Here’s how companies should commemorate Juneteenth.