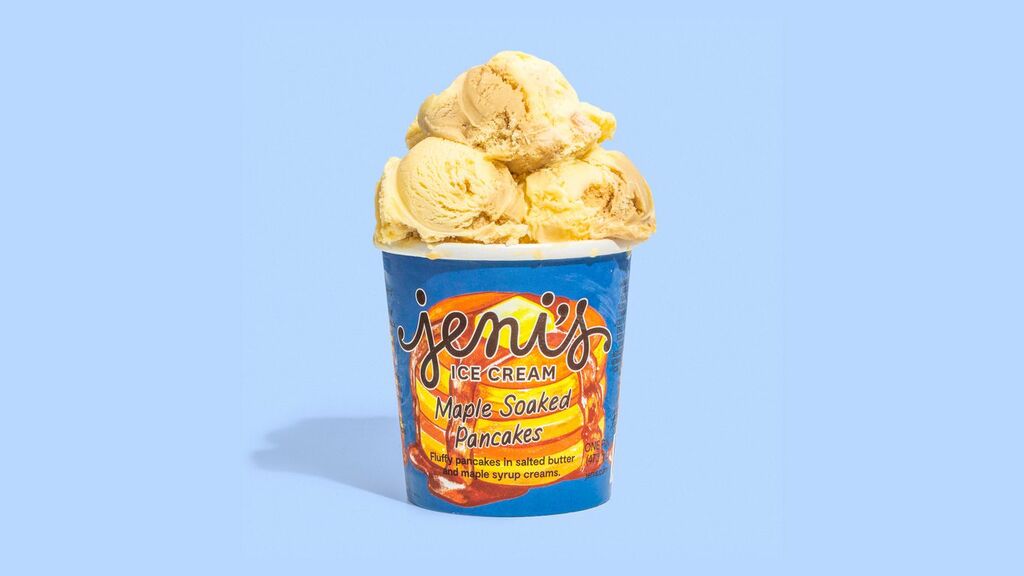 Axios
The value items sold at Tesco, Asda, Sainsbury's and Aldi that have seen up to 30% price rise

Plus, how to watch the Taco Bell production from the comfort of your own home 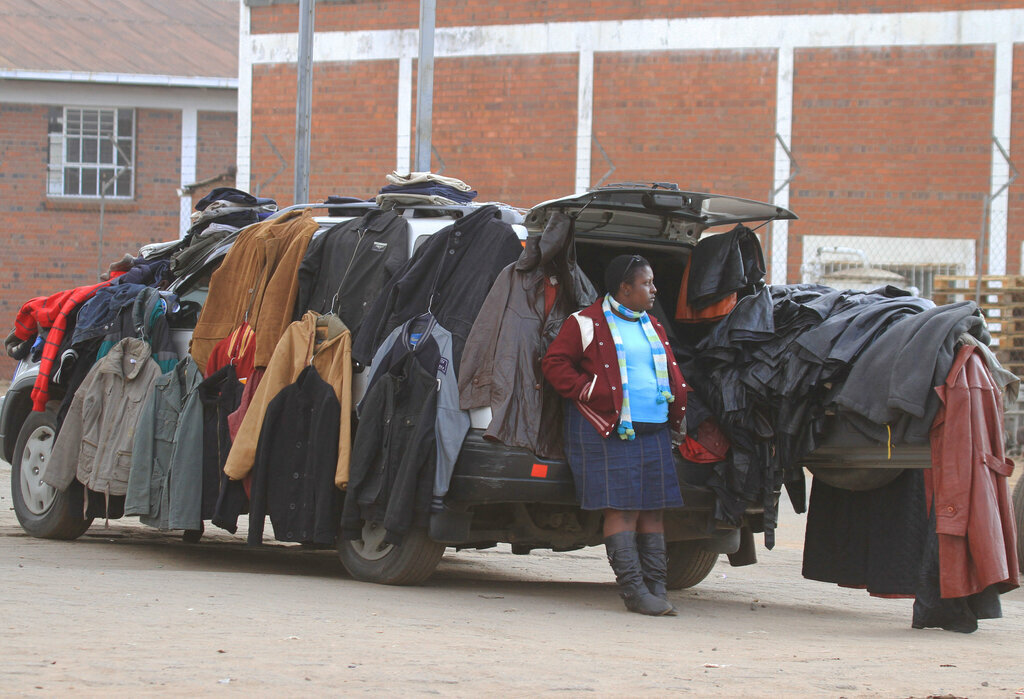 Paying to get paid: Young Zimbabweans trade money, sex for jobs
Experts say a series of monumental economic mistakes has led to acute unemployment and unethical recruitment in Zimbabwe

Al Jazeera
Read news from The Economist, FT, Bloomberg and more, with one subscription
Learn More
The rise, fall and rebirth of the shopping centre

The decline of bricks-and-mortar retail has been a catastrophe for malls. But landlords and local authorities are trying to ensure…

Economists fear Sri Lanka could be first of several, with IMF in talks with Egypt, Tunisia and Pakistan

The Guardian - UK
Meta won't build a dedicated metaverse after all, exec says

Indonesia will lift its ban on palm oil exports next week, President Joko Widodo said Thursday, relieving pressure on the…

While fried chicken in the shape of a taco will occasionally pop up in dishes like KFC Singapore's Mac 'N Cheese Kentaco, it was Yum! Brands  (YUM Get Yum! Brands, Inc. Report-owned Taco Bell that truly set off the trend.

First introduced in 2017, the Naked Chicken Chalupa stands became an immediate favorite among those who'd rather skip the bread and go straight for the meat — and lots of it.

Fans will constantly beg for Taco Bell to bring it back and, occasionally, the Tex-Mex chain obliges them for a brief limited run before pulling it off the menu.

While it's not actually a Taco Bell product, Walmart  (WMT Get Walmart Inc. Report still caught on to the fried chicken taco hype.

As part of the partnership with the frozen food purveyor Real Good Foods, Walmart has stocked its Crispy Chicken Shell Tacos to 3,500 stores across the country.

Similarly to the Naked Chicken Chalupa, the dish is a taco-piece piece of fried chicken fillet and filled with three varieties of fillng: seasoned beef and cheddar cheese, pulled chicken with cheddar and Monterey Jack cheeses, and shredded chicken with a cheese blend and an avocado tomatillo salsa.

The product is stored frozen and needs to be reheated in an oven to eat.

Tapping into a few other trends currently sweeping consumers, Walmart also advertises them as low-carb and gluten-free.

In other words, slightly healthier than the Taco Bell version.

"These tacos are the result of our collaboration with Walmart where we challenged ourselves to create an item that is craveable and new to the world," Bryan Freeman, executive chairman of The Real Good Food Company, said in a statement.

"A grain-free, low-carb chicken shell taco was not an easy product design, and I am proud of our talented, dedicated team that worked hard to make this possible."

Exclusivity Is The Way For Big Brands To Go

The Crispy Chicken Shell Tacos are also a product developed exclusively for Walmart.

Buyers won't be able to find them in another store or order them on the Real Good Food Company's site.

This type of sight is becoming increasingly more common as retailers partner with food companies for exclusive flavors and products.

Some examples include the mac-and-cheese ice cream that Walmart developed with ice-cream company Van Leeuwen or the taco-flavored jelly beans that Walgreens  (WBA Get Walgreens Boots Alliance Inc Report carried over Easter in partnership with candy company Brach's.

The you-won't-find-it-anywhere-else products are, above all, a way to draw in a consumer who is intrigued by an ice cream with a strange flavor or a nonstandard taco.

"These kinds of promotions pull in shoppers who might not visit these retailers regularly," Julie Ramhold, a consumer analyst at DealNews.com told told TheStreet back in March.

"And while they're looking for pizza ice cream, they may see other products that turn them into long-term shoppers."

But exclusivity can also come in the form of a regular food product, for example, nut mix or a specific type of frozen dinner.

That then becomes beloved and keeps bringing back a certain kind of shopper in again and again.

And in 2022, this strategy of building loyalty can prove to be even more effective than lower pricing.

"By having a limited run of these items and only certain stores carrying them, companies can practically guarantee business from interested consumers," Ramhold said.

Axios
The value items sold at Tesco, Asda, Sainsbury's and Aldi that have seen up to 30% price rise

Plus, how to watch the Taco Bell production from the comfort of your own home