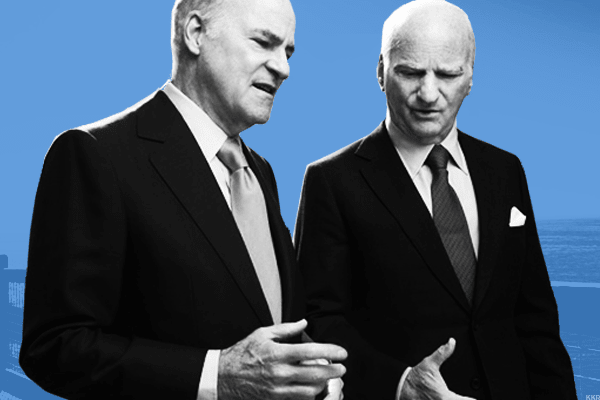 Billionaires Kravis, 77, and Roberts, 78, named Joe Bae, 49, and Scott Nuttall, 48 as co-chief executive officers of the firm effective immediately. Kravis and Roberts will remain involved with the firm as executive co-chairman of the company's board.

"We could not be more excited about this moment in time. There is such a huge need for private capital to support businesses, and KKR still has so much potential even 45 years later," Kravis and Roberts said.

"We are looking forward to all that lies ahead and to working with Joe and Scott to fulfill our mission of fortifying companies and helping secure the retirements and livelihoods of the hundreds of millions of people around the world."

KKR shares were marked 1.74% higher in early trading to change hands at $66.67 each, a move that would extend the stock's year-to-date gain to around 65%.

KKR was founded in 1976 by Roberts and Kravis, who are first cousins, along with Jerome Kohlberg, who passed away in 2015. Bae and Nuttall both joined KKR in 1996 and served as co-presidents and co-chief operating officers since July 2017.

KKR invests in alternative asset classes in addition to private equity, including real estate, core and energy among other classes.

"We are fortunate to have learned from and been mentored and inspired by two of the world’s most innovative investors of all time," Bae and Nuttall said.