Wall Street down ahead of Jerome Powell testimony 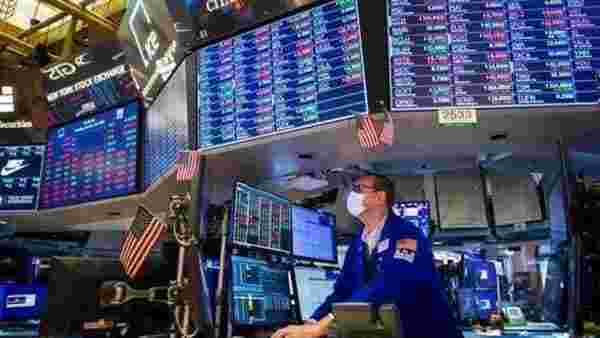 U.S. stock indexes fell on Tuesday ahead of Federal Reserve Chair Jerome Powell's testimony that may offer fresh insight on policy tightening and the central bank's plans to tackle inflation.

"I believe Powell will stick to his script, as he generally is disciplined enough to do and I'm not expecting anything that would surprise markets," said David Bahnsen, chief investment officer at the Bahnsen Group.

The S&P 500 index is on course to fall for its sixth straight session, while the Nasdaq gave back gains from Monday as big tech stocks were subdued.

"It's been a bit of a rough start to 2022 for equities, but investors need to remember the fundamental story is still quite strong," said Ryan Detrick, chief market strategist at LPL Financial.

Equity markets have been battered since the start of this year after the minutes from the Fed's December meeting pointed to a sooner-than-expected rise in interest rates due to rising inflationary pressures.

Investors will eye key consumer inflation data on Wednesday, with the headline CPI expected to come in at a red-hot 7% on a year-on-year basis, adding to fears that it could sway the trajectory of the Fed's interest rate hikes.

The center-piece event of the week is the start of the fourth-quarter earnings season on Friday, with big banks expected to show an uptick in quarterly core revenue thanks to new lending and firming Treasury yields.

"We are aware of the concerns that are out there, on Omicron, inflation and policy tightening, but corporate America's earnings once again should help justify why stocks are near all time highs," added Detrick.

International Business Machines dropped 4.5% after UBS downgraded the stock to "sell" and slashed its price target.