Walker drugs courier caught with £200,000 of narcotics had been 'set up', court hears 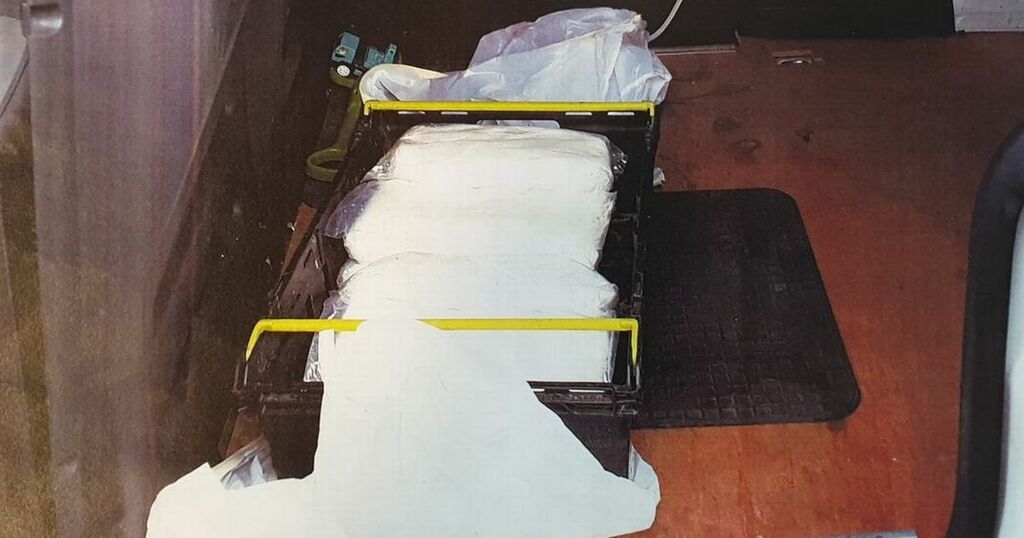 A drugs courier caught with up to £200,000 of narcotics in a police bust had been set up by others, his barrister claimed.

Andrew Wilkinson was behind the wheel of a VW Caddy when he was stopped in a targeted operation by police in Birtley, Gateshead.

Inside the vehicle, they found 20 kilos of amphetamines in ten bags weighing two kilos each.

Now Wilkinson, 38, of Wyedale Way, Walker, Newcastle, has pleaded guilty to possessing a class B drug with intent to supply.

Prosecutor Neil Pallister told Newcastle Crown Court : "The Crown say, while we accept he was a courier, given the value of the drugs, he would have been a trusted courier and would have known he was delivering drugs."

Police pulled Wilkinson over on the A194, near Birtley, on his way back to the North East from Manchester on September 3 2019.

Richard Bloomfield, defending, said: "It's fairly clear from the evidence he has been burned.

"He has been sent to collect drugs, only a limited number of people knew he was doing that.

"On the way back there was a targeted stop by police near Birtley services, which strongly suggests he has been set up."

Judge Tim Gittins adjourned the case for pre-sentence reports and told Wilkinson he will be sentenced on November 5.

The judge extended his conditional bail and told him: "In adjourning sentence, in granting you bail, in directing a pre-sentence report, I'm not giving you any indication as to what the sentence will be.

"I don't know enough about you or the circumstances to have formed a final view.

"You ought to be aware custody is a significant risk but the court will only decide that once all matters have been considered."

He said: “This is a huge seizure of suspected Class B drugs that would likely have a street value of hundreds of thousands of pounds.

“We believe it was being transported into our force area and that it would have found its way onto the streets so this is a fantastic result.

“It was a real team effort with officers from our motor patrols department responding to credible intelligence about organised crime.

“They have located the vehicle, bided their time and then performed a box manoeuvre to bring the vehicle to a safe stop.

“It was an excellent piece of police work that has resulted in significant seizures and the arrest of the driver of the vehicle."