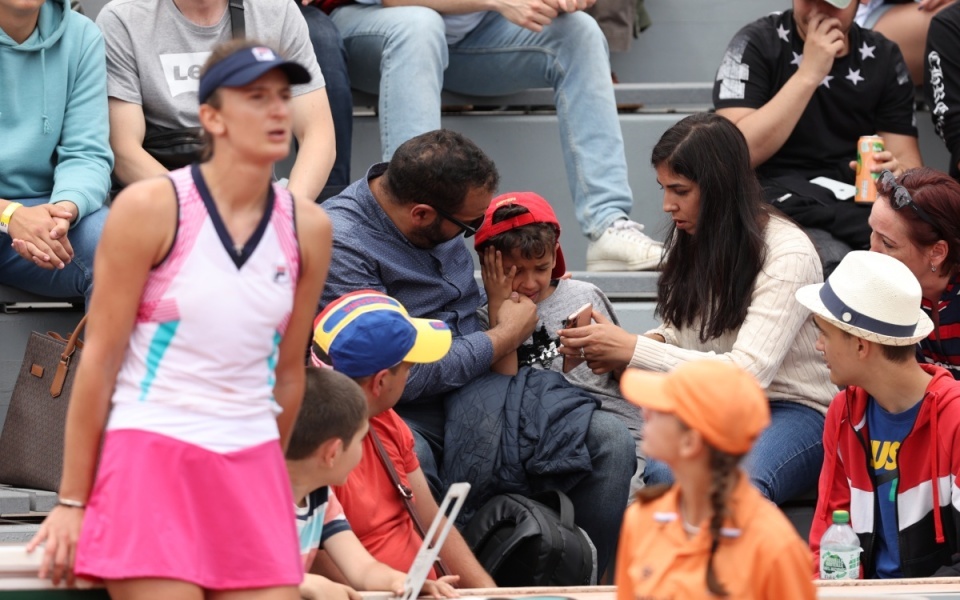 Ross Moriarty is to undergo surgery on the nerve issue that has kept him out of rugby for six weeks.

It’s yet another worry for Wales head coach Wayne Pivac ahead of naming his squad for the tour to South Africa this summer.

Back-rower Moriarty sustained the injury playing for the Dragons against Sharks on April 1, with the 28-year-old caught in an awkward position during a collision. He was then stretchered off the field with his left leg in a brace.

Before the bump in the game at Kings Park, Moriarty had been his team’s standout player. But there must now be major uncertainty about whether he’ll feature on Wales’ three-Test tour in July. Pivac names his squad next week.

Asked whether the 54-cap player would return to action in the summer or next season, Dragons director of rugby Dean Ryan said: “I don’t know the answer to that. All the medics, both Wales and ourselves, are involved in going to the next stage, which is to try and release that pressure.

"I would always be hopeful his recovery is fast, so we will see how that goes."

Wales could do with a player of Moriarty’s physicality in South Africa, but nerve damage can take a while to clear up. “Ross is going to surgery to try and release the pressure on his nerve and everyone’s working around that to see what the timelines are,” said Ryan, whose team face Cardiff in a United Rugby Championship clash in Newport on Friday evening.

“We’ve gone through a period of trying to rehabilitate that, but, to be honest, it’s a bit of a stalemate. We’re hoping that the next move is a way of accelerating his progress.”

Elliot Dee returns for the Dragons this weekend, but Will Rowland and Leon Brown (both shoulder issues) are ongoing concerns.