Wales Six Nations squad: Who's out, who's in and the bolters nervously waiting for a call 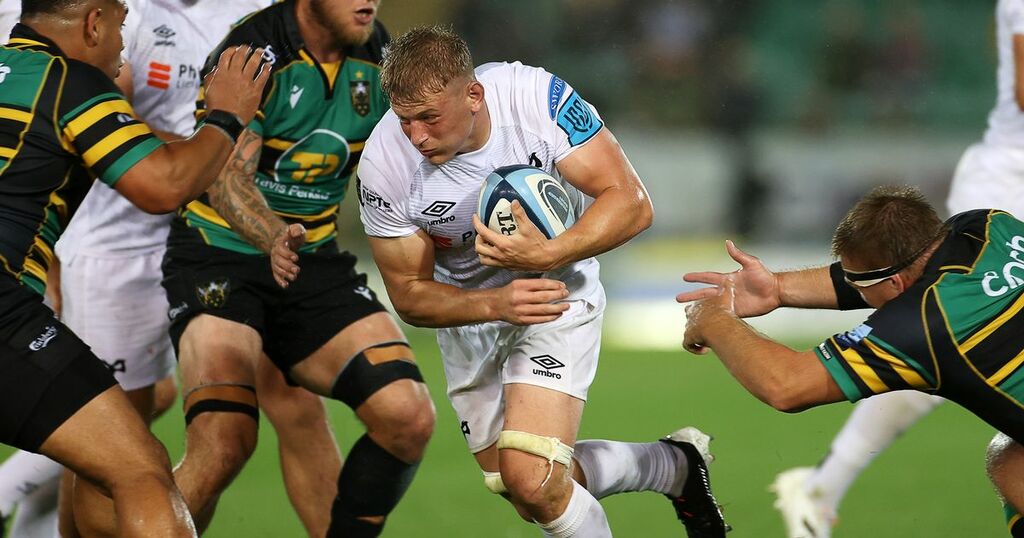 The good news for Wayne Pivac heading for the Six Nations is that Wales players will not be burdened by expectation.

How could they be?

Wales may be Six Nations champions, but injuries, a mixed bag of autumn results and a lack of rugby at regional level mean even the most positive among us might be a tad concerned about the short-term outlook for Pivac’s team.

Anyway, the head coach’s squad announcement will be upon us soon.

Here are the details.

When is the squad announcement?

Over the past five years the squad has been released in the third week of January.

Expect it, then, to come out at some point next week.

After its release, head coach Wayne Pivac tends to hold a press conference to explain his selections.

How big will the squad be?

Warren Gatland opted for bigger parties in his final two years at the Wales helm, picking 39 for the 2019 and 2018 campaigns.

Occasionally during his tenure, when he had a settled line-up and was relatively injury free, Gatland would keep matters tight, choosing just 32 players for the 2014 campaign led by Sam Warburton.

Pivac’s selection should be revealing.

Back in October he said: “We’ve looked at about 50-odd players in the last two years so it’s time for us to nail down 40 to 45 players of which 33 will come from that group for the World Cup.”

There is still time for players to jump aboard the train for France 2023, but not much time.

Those who are set on claiming World Cup spots need to start cementing places in Pivac’s squad.

Injuries: Who’s out and who’s coming back?

Where do you start?

We know Alun Wyn Jones is definitely out and Josh Navidi won’t be on Pivac’s squad list, either — shoulder injuries putting paid to them.

There’s hope that Ross Moriarty will be back sooner from his AC joint problem, but it might be a stretch for him to make the starting grid for the Six Nations.

The Ospreys have already said they don’t believe Justin Tipuric and George North will be ready for the championship’s early exchanges given their injury problems, and while Dan Lydiate is seemingly making good progress after his knee issue he has yet to return to action.

James Davies has been out for 14 months with concussion issues, while there are also doubts over Josh Macleod, who is rapidly acquiring the unwanted status of Welsh rugby’s unluckiest man. This time, it’s a hamstring problem he’s grappling with.

Another Scarlet, Leigh Halfpenny, will miss the tournament because of the knee injury he sustained last summer and there was news this week saying much the same about Ken Owens, though in his case it’s a back problem that’s left him off limits.

Pivac could also have done without the head injury that hospitalised James Botham in Scotland over the weekend.

Quietly, Christ Tshiunza has been sidelined as well.

As of last week, he'd been nursing one or two niggles at Exeter University, but the word was he could expect to be playing soon.

Despite reassuring words from Bath, Taulupe Faletau has yet to return from the ankle injury that has kept him off a rugby field since July.

Who’s coming back? Well, there is a possibility Faletau will return at some point, but let’s adopt the view of ‘believe it when we see it’.

Elsewhere, a bandwagon is gathering pace for Ioan Lloyd to be recalled to the squad. The Bristol Bears utility back, who can play wing, fly-half and full-back, looked as if he’d had a conjuring set for Christmas judging by his effort for his club against Sale Sharks last Friday. A flash of magic secured the Bears a try bonus-point while Lloyd looked dangerous all game.

Pivac? He will want to know if the youngster’s defence has improved since the traumas of the Wales’ 2020 autumn campaign, but that the 20-year-old is in form should encourage the New Zealander.

Maybe Jac Morgan will be considered for a place in the back row, with the area currently being a concern of Holby-meets-Casualty proportions for Pivac.

The openside has been consistently strong all season, improving his carrying game and unfailingly coming up with solid defence made up of many tackles and turnovers.

Two other Ospreys’ back rowers might also be on Pivac’s radar. Operating at No. 8 Morgan Morris has been one of the stars of the season in Wales with his carrying, work over the ball and usually reliable defence — though he missed a couple of important tackles against Glasgow Warriors last weekend.

Will Griffiths, versatile and committed, could be an option for Pivac, along with Tommy Reffell, a battler who's been shining up his reputation in the Gallagher Premiership this term.

It’s also not wildly inconceivable that Pivac will be mulling over whether to call Dewi Lake.

The former Wales U20 hooker has much scope to improve his throwing, but in other areas he is a prospect and a half, with his leadership and physicality significant plus points.