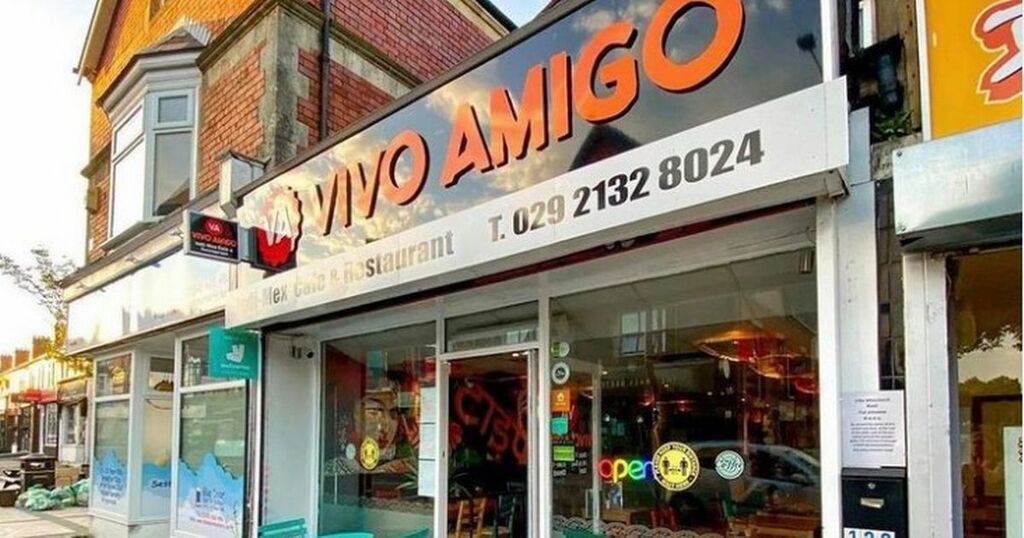 Wales’ highest ratest Indian may not be the most traditional but the bold flavours of the Indian and Mexican mix are what attracts its large fan base.

With 160 reviews at either four or five stars on TripAdvisor, this gem on Cardiff’s Whitchurch Road is a must visit for foodies.

The “Indi-Mex” was created after founder and chef Vikram had a dream to combine his two favourite cuisines.

He had previously founded Vivo Latino four years ago, a South American restaurant and cocktail bar on Cowbridge Road which became a quickly established go-to.

Vivo Amigo has been open since last October but has already made its mark on Wales’ world of restaurants.

Their menu includes Indian-inspired burritos including their hot smoked pulled beef madras burrito, a tandoori chicken equivalent, a paneer masala chimichanga burrito or a lamb albondigas among other interesting twists.

If you are after a more traditional curry, their “curry club” mains are a lot more what you might expect from an Indian curry.

Vivo Amigo serves the usual selection including madrasas, masalas, a Mexican take on an albondigas curry and a south Indian coconut fish and prawn curry.

They also serve a variety of starters, burgers and a kids' menu.

One review on TripAdvisor said, “The curries are definitely all some of the best we’ve had and we will certainly be going back again and again.”

And another added, “The beef curry was the best we have ever had.”