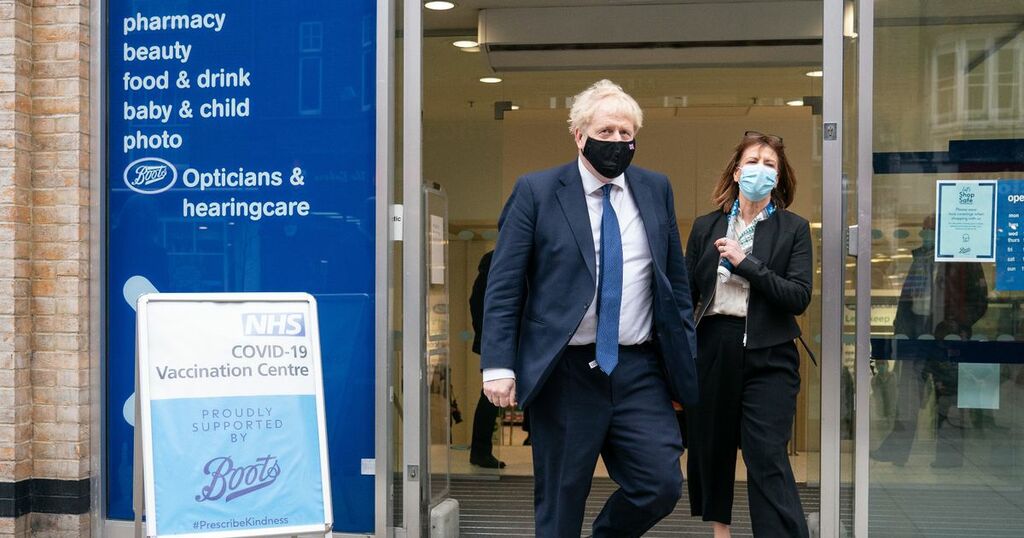 Labour minister Eluned Morgan was asked at Tuesday's Welsh Government Covid briefing about reports that 100 people were invited to take drinks to an event in Downing Street in May 2020, at the height of the first lockdown when people were still not allowed to meet others outside their household in Wales.

Around 40 people are reported to have attended a party in the Downing Street garden on May 20, 2020, and encouraged to take their own alcohol. At the time, strict rules were in place and gatherings being banned. Downing Street has refused to answer questions on the subject, saying it is subject to an ongoing inquiry.

In the weekly Welsh Government press conference which you can read here, Mrs Morgan said: "If we remember back to what was happening in the May 2020, that was about the most acute time in the whole thing, I just think about the sacrifices that so many people in Wales made at that time. Sacrifices of not being able to say goodbye face to face to loved ones in hospitals, sacrifices that you made in terms of not being able to leave their homes to see loved ones, not being able to reach out for support that so many people wanted at that time.

"To have that juxtaposed with a situation where within Downing Street there were parties going on really defies belief.

"I do hope that Prime Minister will do his duty and report to the House of Commons this afternoon. It is his responsibility to lead from the front and to lead through example.

"I'm afraid we've seen once again that he has failed to give very clear answers on some very simple questions and I think the public deserves to know what was actually going on, and how it is that he can't recollect a situation where he was certainly involved in some way, by the sounds of things, in parties that were going on.

"I think it undermines the authority of the Prime Minister and has possibly led to a situation where he is not able to undertake the advice the advice we've certainly been having from our advisers of being able to bring in new restrictions because clearly people are likely to be less willing to follow the example set by a Prime Minister who is simply not following his own rules."

Mr Johnson did not appear in the Commons to answer an urgent question submitted by Labour.

Labour said he "ducked accountability" and opted to send a junior minister.

Deputy Leader of the Labour PartyAngela Rayner said: "Despite having no official engagements listed today, the Prime Minister has again failed to turn up to Parliament and face the music.

"While key workers toiled round the clock on the frontline, families lost loved ones and the entire country sacrificed our freedoms, the Prime Minister was partying.

"The government is rotten to its core."