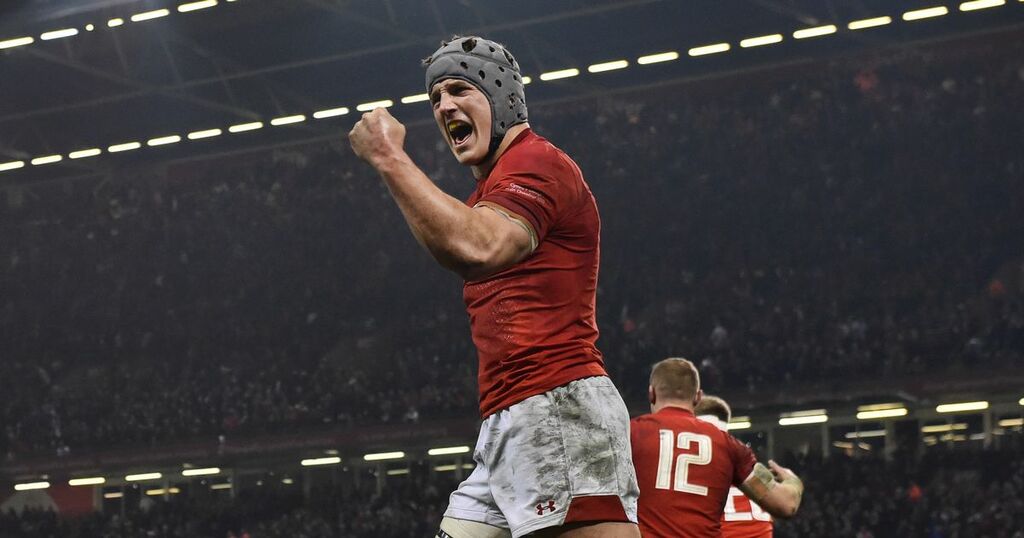 Wales will be able to play their matches in this season's Six Nations at the Millennium Stadium following an update on the Welsh government's rules on Covid.

No concrete plan has been announced, but the government has said that rules will return to alert level zero over two weeks "if the public health situation continues to improve".

There was speculation that games may be played in England, with the prospect of millions of pounds being lost by the Welsh Rugby Union if fans were prohibited from attending matches with games in England going ahead as normal.

Scotland lifted its restrictions earlier this week and with Wales now expected to follow suit, fans of the Six Nations can expect full-houses for the fist time since 2020, after last-year's tournament was played behind closed doors.

A statement issued on Thursday night said: "Mark Drakeford will set out the two-week plan to ease the alert level two restrictions which have been in place since Boxing Day at his press conference.

"The Welsh Government is able to start removing the protections put in place in response to the Omicron wave, thanks to the support of people across Wales and the successful booster campaign – more than 1.75m people have had the extra booster dose.

"The move to alert level zero will be phased, with restrictions on outdoor activities being removed first."