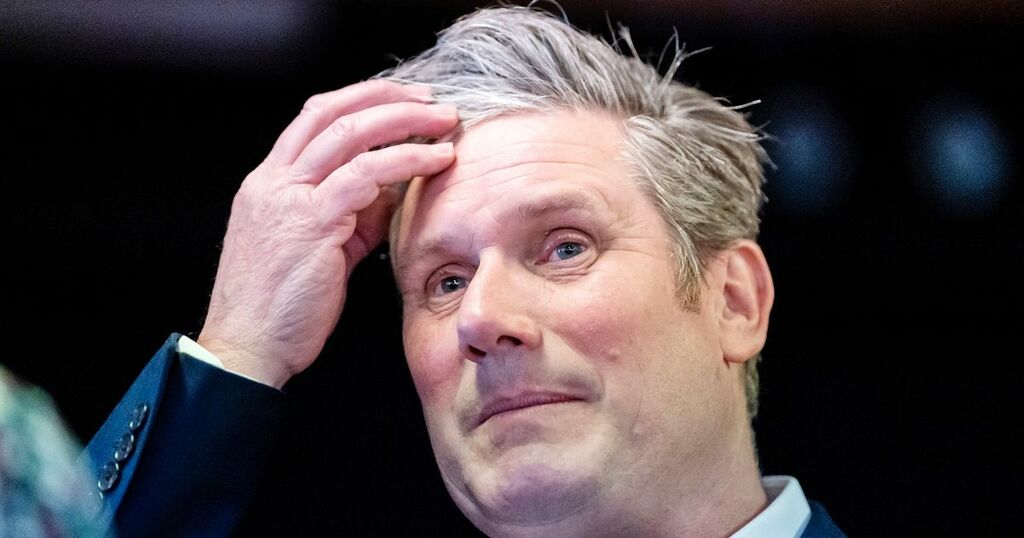 Wakefield Labour group's entire committee resigns in by-election candidates row
Labour officials complained about the lack of a local candidate in the by-election, where voters will choose between Community union's…

Local party’s executive walks out en masse over candidate choice, which it says is stitch-up by party HQ

The Guardian - UK
Now he’s got ‘a foot in the door’ can Keir Starmer keep going?

Analysis: Labour did well in local elections and providing the leader avoids that FPN there may be opportunities ahead

The executive committee of Wakefield’s local Labour Party has resigned en masse in protest over the national party’s handling of the selection of a candidate in a forthcoming by-election.

In a major bust-up with Labour HQ, the 16-strong body hit out at the lack of a “local candidate” on the shortlist and decided to quit their positions during a meeting on Thursday evening.

They also accused the party of failing to abide by the rules, by only allowing one local party member – rather than three – on a panel to draw up a candidate shortlist to go before members.

The row follows the resignation of the former Conservative MP for Wakefield, Imran Ahmad Khan, who was convicted last month of sexually assaulting a 15-year-old boy.

The date for the by-election is yet to be announced, but it will viewed as a crucial test for Sir Keir Starmer’s leadership, in a former Labour stronghold that turned blue at the 2019 general election.

Members will vote at a hustings this Sunday on which candidate will represent Labour at the vote, with just Kate Dearden, the head of research at Community Union, and NHS worker Simon Lightwood, on the shortlist.

On Friday, however, the party’s campaign was described as being in “disarray” after the executive members of Wakefield’s Constituency Labour Party (CLP) resigned en masse over the selection process.

In a statement, seen by The Independent, they accused the party’s governing body – the National Executive Committee (NEC) – of failing to adhere to the rulebook.

“We asked for local candidates, but there are none,” they said. “Three prominent council and local Labour candidates, including the deputy council leader, didn’t even make it onto the ‘long-list’.

“A shortlist of four was requested by our representative on the panel to give members some choice but the NEC members insisted on just two.”

The CLP added: “Representations to party officials at the highest level have got absolutely nowhere with some queries not even answered.

“As a consequence, the constituency executive (comprised of local branch representatives and constituency officers) decided last night to resign en bloc with effect from the Sunday selection meeting.”

“Now Labour’s campaign in Wakefield is in disarray, and the blame lies entirely with Labour’s leadership,” she added. “They should obey party democracy and give party members a real choice.”

In response, a Labour spokesperson said: “We’re really pleased to have two fantastic candidates on the shortlist with strong connections to the local community.

“On Sunday, local members will make the final choice on a candidate who will be a strong champion for Wakefield and represent a fresh start against a backdrop of Tory failure.

“Wakefield has been badly let down by the Conservatives and our focus is on winning the by-election and ensuring local people in Wakefield get the representation and the hard-working MP they deserve.”

Wakefield Labour group's entire committee resigns in by-election candidates row
Labour officials complained about the lack of a local candidate in the by-election, where voters will choose between Community union's…

Local party’s executive walks out en masse over candidate choice, which it says is stitch-up by party HQ

The Guardian - UK
Now he’s got ‘a foot in the door’ can Keir Starmer keep going?

Analysis: Labour did well in local elections and providing the leader avoids that FPN there may be opportunities ahead