The entire committee of Wakefield's Labour group has resigned in a furious row over the candidate for the upcoming by-election.

The constituency Labour Party's executive said they are quitting en masse in protest at the lack of a local candidate.

Members have also accused the National Executive Committee (NEC) of not keeping to the party's rules about by-elections.

A statement from the Wakefield Constituency Labour Party (CLP) said: "We asked for local candidates, but there are none.

"Three prominent council and local Labour candidates, including the deputy council leader didn't even make it onto the 'long list'.

"A short list of four was requested by our representative on the panel to give members some choice but the NEC members insisted on just two."

Critics pointed out that Keir Starmer pledged in February 2020, while running for leader: "The selections for Labour candidates needs to be more democratic and we should end NEC impositions of candidates.

"Local Party members should select their candidates for every election."

The local party complained: "Representations to Party Officials at the highest level have got absolutely nowhere with some queries not even answered.

"As a consequence, the constituency executive (comprised of local branch representatives and constituency officers) decided last night to resign en bloc with effect from the Sunday selection meeting."

They also said the party's rulebook states that the five-person selection panel should include three people chosen by the local Labour Party, with one each from the NEC and the Yorkshire region.

The CLP said: "The NEC simply reversed this, with three from the NEC itself plus one for region and one local (which had to be female).

"The rules say there should be a week between publication of Shortlist and the vote, so members can find out about the candidates and a chance to think about their choice.

"The NEC have given two clear days."

A Labour Party spokesperson said: "We're really pleased to have two fantastic candidates on the shortlist with strong connections to the local community.

"On Sunday, local members will make the final choice on a candidate who will be a strong champion for Wakefield and represent a fresh start against a backdrop of Tory failure.

"Wakefield has been badly let down by the Conservatives and our focus is on winning the by-election and ensuring local people in Wakefield get the representation and the hard working MP they deserve."

The national party said the process of choosing a candidate had followed NEC guidance, used in other recent by-elections including Erdington and North Shropshire.

The by-election follows the resignation of Conservative MP Imran Ahmad Khan after his conviction for sexually assaulting a boy.

Khan finally resigned at the end of April, two weeks after he said he would leave Parliament amid mounting pressure.

But he did not quit Parliament immediately, and handed in his notice post-dated. In the time between saying he would resign and actually resigning, he earned more than £3,500 of his £84k-a-year salary.

It triggers Westminster’s most hotly-fought by-election for years in Wakefield, where Khan had a 3,358 majority. 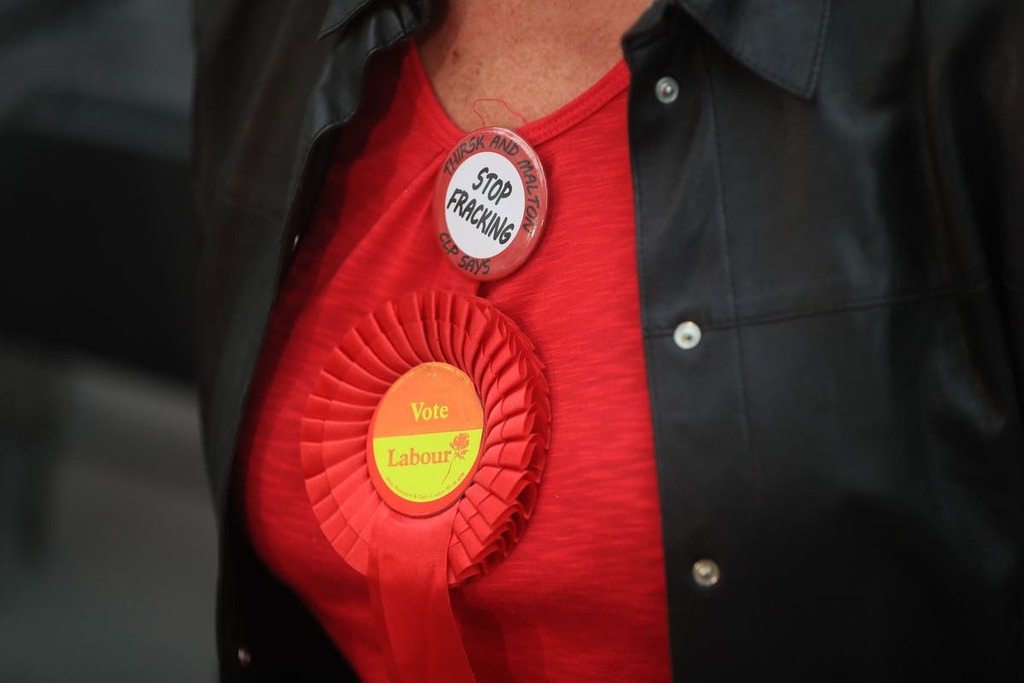 ‘We asked for local candidates, but there are none,’ local party says