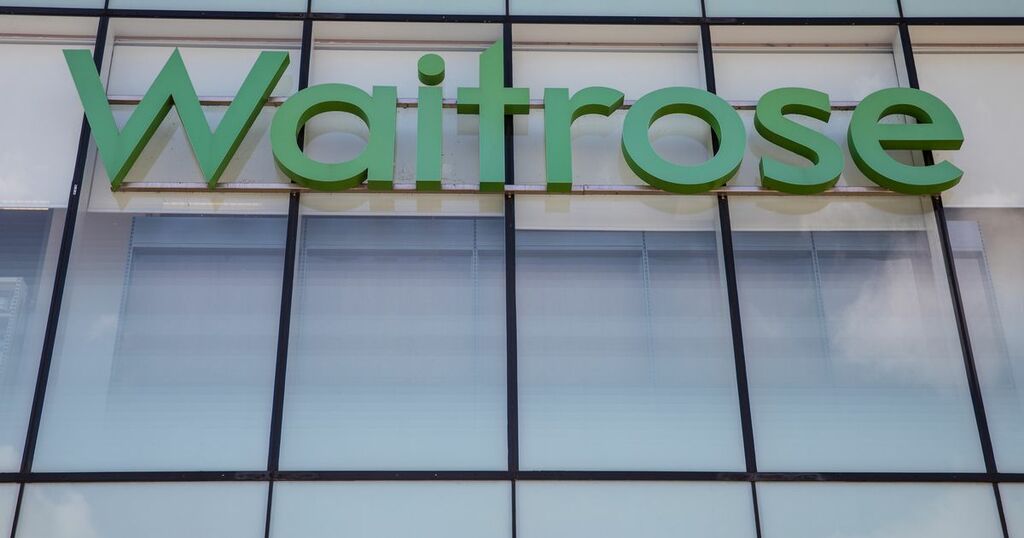 Waitrose is to make a huge change across stores in Scotland as it removes carrier bags from their delivery and in-store collection.

The supermarket giant announced it is removing the carrier bags in a bid to get rid of 40 million single-use plastic bags per year.

The major new plans aim to revamp the way customers carry their shopping both in-store and online.

Waitrose is also ditching bags for life, replacing the 10p plastic bags will be with reusable bags which will cost 50p.

The new bags are said to be twice as durable and are made from recycled materials. The 50p bag are also fully recyclable, The Mirror reports.

The company said its research found that 10p bags were increasingly being used only once and not multiple times as intended.

Changes will come into effect from Monday, September 27.

Shoppers can still bring their own bags from home if preferred.

Earlier this year, Morrisons became the first major UK supermarket to completely remove plastic carrier bags - including bags for life - from their stores.

Asda, Sainsbury’s and Tesco have also removed plastic bags from deliveries, while Aldi is planning to make all product packaging reusable, recyclable or compostable by the end of 2025.

In Scotland, the 10p charge was originally introduced in 2014, with plastic bag usage dropping by 80 per cent by the following year.

More recent figures showing the number of single-use bags distributed by large supermarkets has fallen by more than 95 per cent.

As a consequence of the pandemic, the 10p carrier bag charge was removed for certain types of delivery and collection until 31 May 2021.