Rebekah Vardy and Coleen Rooney's libel trial kicked off yesterday, with the pair facing off in court as their Wagatha Christie case got underway at the Royal Courts of Justice.

She came to the conclusion after carrying out a month-long 'sting operation' where she used her Instagram Stories to post fake scenarios and seeing which ones ended up in the news.

Rebekah, 40, denies the allegations and sued Coleen for damages for libel over the 'untrue and unjustified defamatory attack'.

After months of preliminary hearings, the trial began in London on Tuesday, with Coleen seen arriving with her husband Wayne.

Rebekah was seen making her way into the court without her husband Jamie.

It is thought Jamie's absence was due to the fact he is training ahead of an upcoming football game where his team Leicester will play against Norwich at home.

Despite the fact he wasn't there for support, Rebekah looked determined as ever as she entered the building.

David Sherborne, cross examining, asked her about an article she gave to News Of The World in 2004 in which she talked about having sex with Peter Andre while she was married to her ex-husband.

In the article, Rebekah said the singer was hung like a 'miniature chipolata' and 'made no attempt to satisfy me'.

She said Peter had shaved all the hair off his body and 'drooled like a slobbery dog' when he kissed her.

Referencing the article in court, Mr Sherborne asked: "Did you think it was respectful of Mr Andre's desire not for this to be made public for you to say all this to the News Of The World and 4million readers?"

Rebekah then said she was 'forced into a situation' by her ex-husband.

"This is something I deeply regret and something that is very much part of my past.

"It is not nice to read. But I was in a terrible, terrible relationship.

"The consequences of not doing something were far worse than doing it.

Asked if she felt she needed to discuss the size of Andre's manhood Vardy replied: "I was something I was forced to say.''

It is expected that Rebekah will give continue to give evidence today. 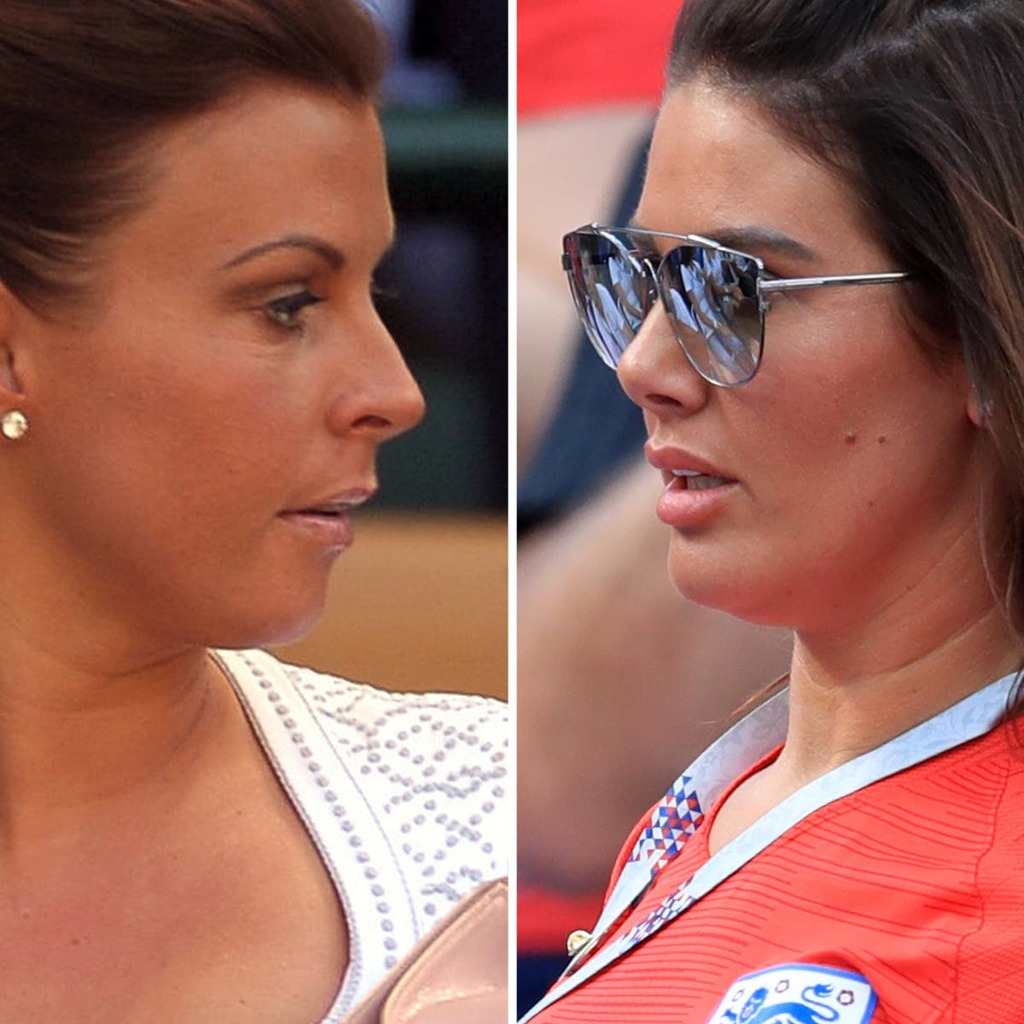 Rebekah Vardy trial - live: Rooney ‘revelled in’ Wagatha Christie nickname
Follow live updates from inside the High Court on day one of the trial