Rebekah Vardy has said she “deeply regrets” sharing details about the “size of Peter Andre’s manhood” with a newspaper.

Mrs Vardy, who is married to Leicester City striker Jamie Vardy, gave evidence at the High Court on Tuesday in her libel battle against Coleen Rooney over accusations that she leaked “false stories” to the press.

Mrs Rooney’s barrister David Sherborne asked Mrs Vardy about an interview she gave to the News Of The World about an alleged sexual encounter with singer Peter Andre, reading out the headline: “Peter’s hung like a small chipolata, shaved, slobbery, lasts five minutes.”

Asked whether giving the interview was respectful to Mr Andre, Mrs Vardy said: “I was forced into a situation by my ex-husband to do this.”

She added: “It is something that I deeply regret.”

Mrs Rooney, 36, was dubbed “Wagatha Christie” after last year accusing Mrs Vardy, 40, of leaking “false stories” about her private life to the press in a viral social media post. 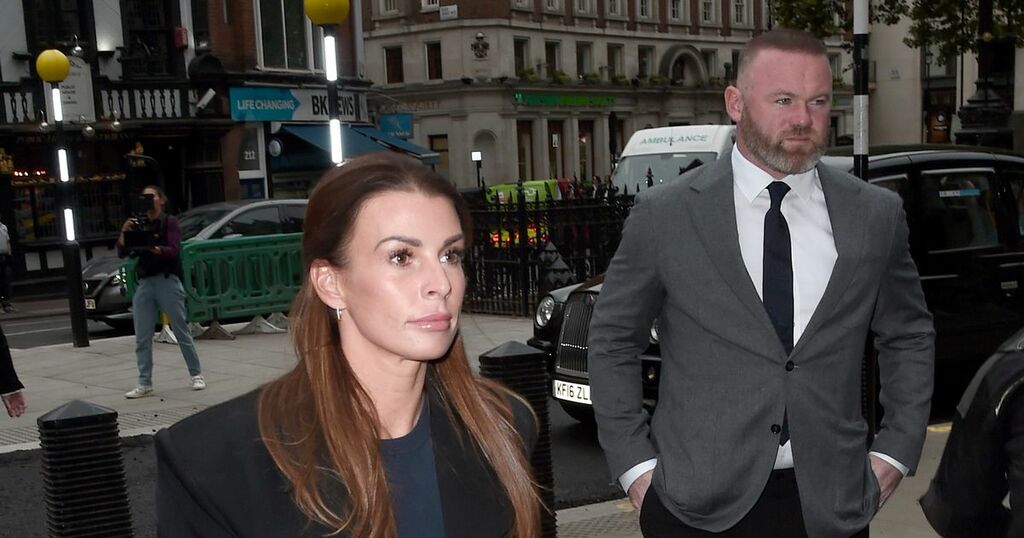 Back in October 2019, Wayne Rooney's wife publicly accused Jamie Vardy's wife of leaking 'false stories' to the press about…