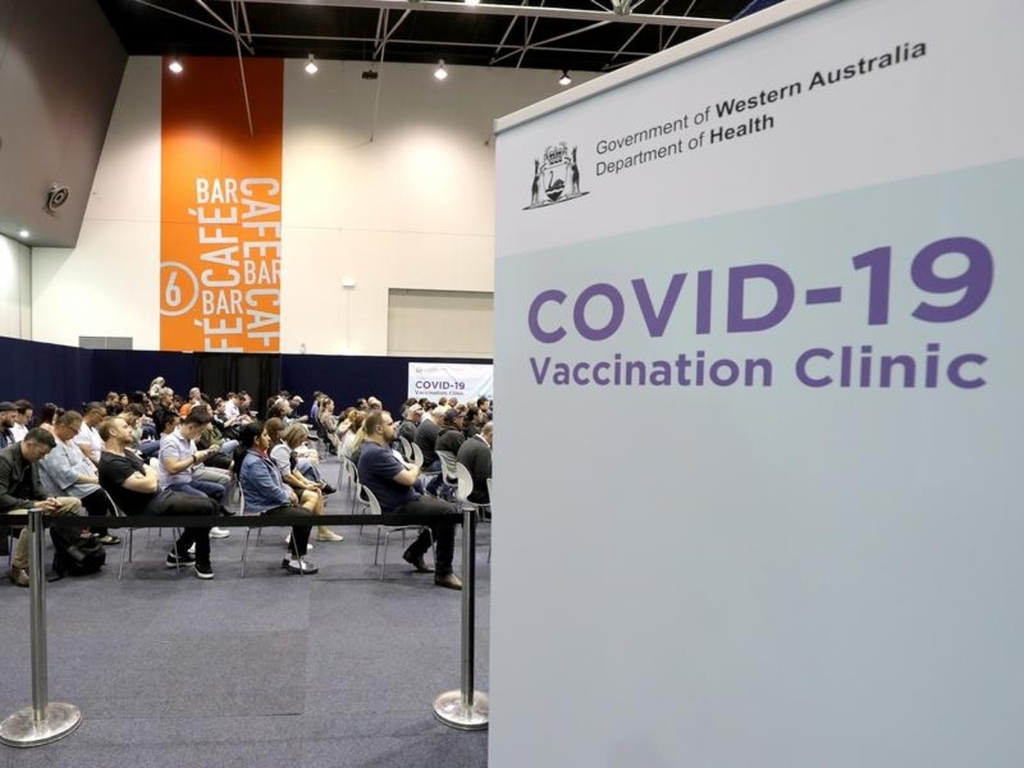 Western Australia's premier has blamed an uneven distribution of coronavirus vaccines by the Commonwealth for his state's slow rollout amid fresh hospital capacity concerns.

NSW remains in the grips of a significant outbreak which has resulted in it receiving additional vaccine supplies beyond its per capita share.

The ABC has reported WA may have missed out on more than 100,000 Pfizer doses during the winter months, thanks mostly to shifts in supply through the federal government's distribution of vaccines to GPs and pharmacies.

About 36 per cent of West Australians aged 16 and over are fully vaccinated and 55 per cent have had at least one dose.

"It's now time for a catch up," he told reporters on Tuesday.

"The states that provided that additional support to NSW now need to be given our catch-up supplies, in particular of Pfizer. We can't have a situation where some states are punished for doing the right thing for NSW."

Mr McGowan said WA had vaccinated 270,000 people during a recent two-week blitz at state-run clinics and supply, not demand, was holding back its rollout.

"We're basically running our supplies of Pfizer down each and every day," he said.

The vaccine stoush comes as WA faces pressure from the Morrison government to adhere to national reopening targets.

Mr McGowan is adamant WA won't reopen borders to infected states such as NSW until early next year, when it's hoped more than 80 per cent of West Australians will be fully vaccinated.

The premier said rather than criticising WA's approach, the Commonwealth should provide more vaccines and improve its rollout in aged care and remote communities.

"We can't be criticised every day by the prime minister ... and everyone else for not vaccinating at the same rate as NSW when they don't give us the same number of vaccines per capita as NSW," he said.

Concerns remain about whether WA's hospitals could handle a significant outbreak given recent staffing and overcrowding issues.

The Australian Medical Association said Fiona Stanley, Sir Charles Gairdner and Royal Perth Hospital had all reported "code yellow" internal emergencies on Tuesday, despite some elective surgeries having been postponed.

"When three major public hospitals are all experiencing this at the same time ... there is a real danger of actual harm to vulnerable patients," AMA WA president Mark Duncan-Smith said.

"It's tough out there at the moment," he said.

"I think RPH is doing the very best they can given our nurse shortages and given the amount of absenteeism at the moment."