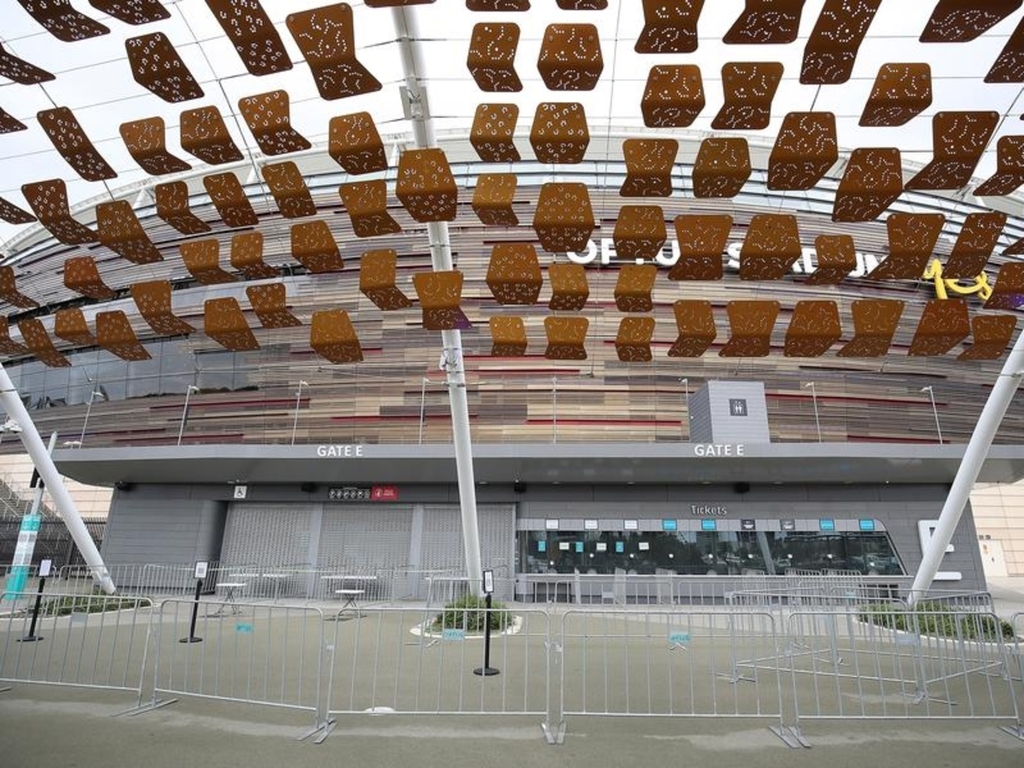 A minimum of 10,000 tickets will be made available to the general public for the AFL grand final at Optus Stadium, but that number is set to swell significantly if Port Adelaide fail to make the decider.

The $185 entry level price for the grand final on September 25 has been frozen for the third year in a row, with the race for tickets to start from Sunday.

A total of 24,000 tickets will be offered to members of the two competing clubs (12,000 each), with any remaining tickets to be added to the general public pool.

If Port Adelaide make the grand final, its members are expected to snap up the club's full allocation given the border between WA and South Australia remains open.

There's even the option that Port fans will have the chance to 'eat' into the allocation of the other grand final club if there are leftovers.

But an all-Victorian grand final could result in general public tickets swelling to 15,000 or 20,000 for WA footy fans.

That factor would add to the uniqueness of this year's grand final given that deciders played at the MCG don't have a proportion of tickets allocated to the general public.

Port Adelaide hosts the Western Bulldogs in Saturday's preliminary final at Adelaide Oval, with Melbourne and Geelong to face off on Friday night in Perth.

Tickets to the general public will go on sale next Thursday.

The WA Government has rushed through legislation that makes ticket scalping illegal in a bid to avoid people using the grand final as a money-making scheme.

Fans are still allowed to re-sell their tickets, but the mark-up will be restricted to a maximum of 10 per cent of the original price.

Even higher penalties will apply for those using 'bots' to purchase tickets.

West Coast great John Worsfold will hand over the Jock McHale medal to the premiership-winning coach, while former Eagles star Andrew Embley will give out the Norm Smith medal to the player deemed best afield.

The AFL scrapped plans for the traditional grand final parade and will instead hold a free ticketed event at a venue yet to be decided.