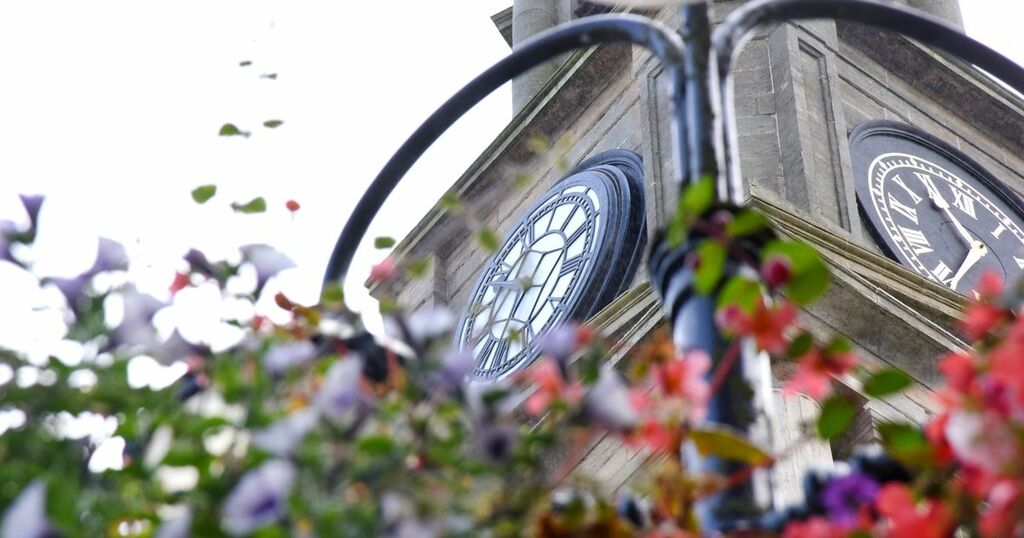 A new initiative that gives people a say in how £3 million of Falkirk Council cash is spent in their area, will see a few changes to how the voting works.

The pilot for the Community Choices initiative called for local groups to come up with ideas and projects that would make their community better.

They were then encouraged to apply for a share of the funding – being given out over two years – to put their ideas into practice.

But before any of the suggestions got the go-ahead, they had to get at least ten per cent of the votes cast across the nine council wards.

The first round of funding saw lots of groups receive small grants of up to £1500, while 23 projects got funding that totalled £578,130.

That included large sums for groups such as Friends of Dollar Park, Friends of Kinneil and Friends of Inchyra Park.

But some were not so lucky and after getting feedback from applicants, it was suggested that a new category, for Falkirk-wide projects that would benefit more than one council ward, was necessary.

At a meeting of Falkirk Council’s executive, members agreed with this and with a proposal to set aside £200,000 of the available cash for this in the next round.

They also agreed to set a limit so that no one group could take up more than 60 per cent of the total allocated to a ward, or to the Falkirk-wide fund.

For the next round – which opens in October – there is still £2 million left to be awarded to strong ideas.

Each member of the public will still get three votes to cast in their ward, but this time they will be able to cast one of these votes in a ‘Falkirk-wide’ category.

The director of corporate services, Stuart Ritchie, said: “We need to redefine a lot of the things that were in phase one, just to tighten it up and make it a bit clearer for community organisations.”

Councillors were keen that any changes should not make it more difficult for smaller groups to access the funding.