At the time of writing it seems likely that Labor will soon be able to form a majority government, with wins in at least 75 seats and at least one more a possibility.

But, despite the national swing away from the Coalition, there are vast differences across the country in how people voted. Using data from various sources including our seat explorer and pork-o-meter, Guardian Australia has crunched the numbers to help explain the election result.

The first chart shows the percentage of primary votes going to Labor and the Coalition in every election since 1949, with the most recent count from the 2022 election added at the end.

This shows the 2022 election result, with voters looking elsewhere besides the two major parties, is just the latest in a long-running trend:

In 1951, almost 98% of votes went to the two major parties. In the election just held, this number is currently down to an all-time low of 68.5%. This might change slightly as further results are counted, but it’s unlikely to shift too much.

The next chart shows the swing by state. For this chart and the ones following, we’re using the first preferences swing away from any Coalition party candidate in an electorate. This gives us the broadest coverage for electorates as the two-candidate and two-party preferred figures either aren’t yet available or useful for a number of seats.

The swing away from the Coalition has not been uniform across the country, with the swing as high as 10% in Western Australia, where the Coalition has lost five seats (you can read the inside story of how WA Labor ran their campaign here).

The only state with a swing towards the Coalition was in Tasmania, however no seats have changed hands.

The next chart shows the swing grouped by the remoteness of electorates.

The Coalition suffered an average swing against it of 7.5% in inner metropolitan seats. The swing away from the Coalition was as high as 15.5% in Bradfield, while rural electorates like O’Connor in Western Australia and Kennedy in Queensland saw swings towards the Coalition.

In the next two charts, we’re looking at the correlation between the swing in electorates and the demographics of the electorate. It’s important to note that these correlations are not causal, and don’t show how those who fit these descriptions voted. It just shows the characteristics of electorates that were associated with a swing.

This chart shows the relationship between higher education and swing to or from the Coalition. The Coalition is set to lose many seats containing high proportions of people with bachelor’s degrees – North Sydney, Wentworth, Brisbane and Kooyong among them.

All of these seats are in metropolitan areas and have been picked up by independents or the Greens.

This next chart shows the relationship between swing and income. Not surprisingly, it has a similar trend as for education, with areas with higher incomes tending to have larger swings against the Coalition.

There were also various other things we looked at where there seemed to be no relationship with swing at all.

These included certain professions such as construction and mining. There also appears to be no association with Covid-related stats – measured by school closures, lockdowns or cases, despite at least two minor parties campaigning around “freedom” from such government interventions.

We used data from our pork-o-meter to check if there was any correlation with swing and the amount of money promised in an electorate during the campaign, the number of promises, or the number of party leader visits, and there was no discernible trend present.

It’s possible that this is not the best analysis for this, but it does also raise the question – how much do the major parties actually benefit from such spending sprees?

We’ll find out more about what swayed voters when the Australian election study and other post-election surveys come out. 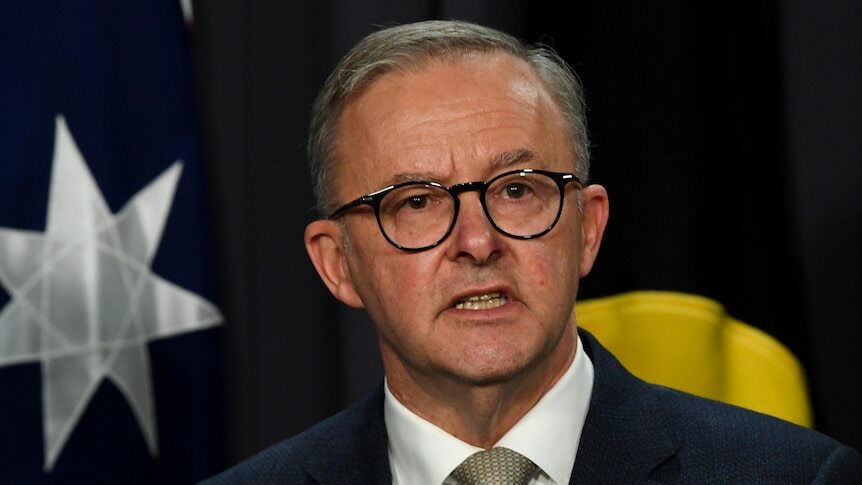 The Greens appear to have won their fourth lower house seat, taking Brisbane in Queensland from the Liberal incumbent after…