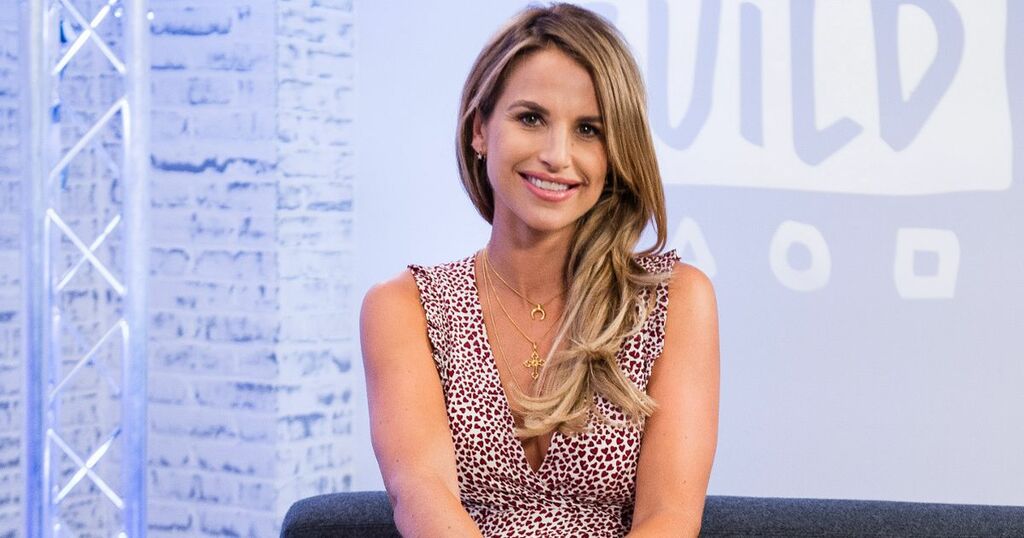 Vogue Williams felt “laughed at” by people in the industry over Fade Street – but insists she has no regrets about her time on the show.

The RTE 2 reality show – loosely based on The Hills – introduced Howth beauty Vogue to the world in 2010. And while she says the series was “s****” the 35-year-old said she’s still raging over how people treated her because she was on it.

She said: “These guys who were also working in RTE at the time, I had been asked to go and film something with them.

“And so I drove from Howth all the way into the other side of town to the house where the filming was happening and they didn’t even come down to say hello. And then I was told that they wouldn’t film with me because I was in Fade Street. And I was just left down there.

“I felt so embarrassed and kind of laughed at. And I just was like ‘you f***ing arseholes’.”

Speaking to RTE presenter Doireann Garrihy on her Laughs Of Your Life podcast, Vogue said she never realised how many doors the show would open for her.

The mum of two hosts Virgin Media’s The Big Deal and a weekly radio show on UK’s Heart FM.