Vodafone, EE and Three mobile phone customers may have to pay an additional cost next year 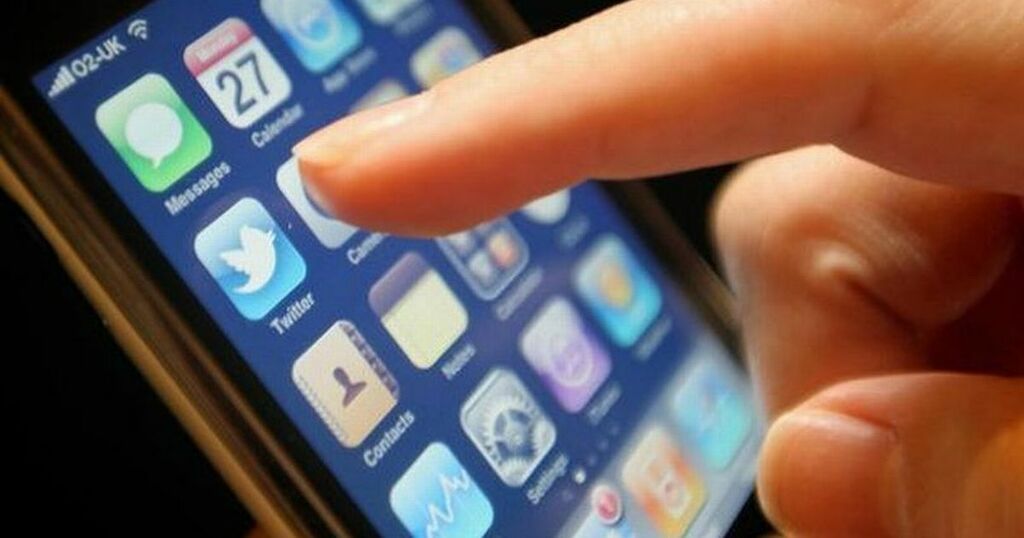 Three is the third major UK mobile network to bring back roaming charges for customers who travel to Europe from 2022.

The announcement follows one from Vodafone last month when the operator said that new and upgrading customers will be charged roaming fees of £2 per day to be able to use their monthly allowance in European countries from January, 2022. However, some users will be able to cut the cost to £1 a day by paying for a multi-day pass. EE announced similar changes in June.

Initially, all mobile phone providers, EE, O2, Three and Vodafone, said they would not reintroduce a roaming charge after Brexit, despite having the option to do so.

Free roaming came about in June 2017 when the UK was still in the EU, meaning people could use a reasonable amount of their existing package in other European countries without being stung by a hefty bill.

Here is what to expect from mobile phone network providers if you travel abroad next year.

Three not only allowed free roaming across Europe but also in other countries worldwide, including the US and Australia.

But that offer is now drawing to close - for new and renewing customers at least.

From October 1, if you join Three, or if an existing customer starts a new contract or upgrades, they will no longer have free roaming included.

Instead, they will have to pay a flat fee of £2 per day when in EU countries and £5 per day for other countries previously covered.

But the charges will not start until May 23, 2022 and roaming in Ireland and the Isle of Man are unaffected.

Three said customers who roam will be protected from bill shock with warning text messages, as well as a worldwide data cap of £45.

However, if you are already with Three and make no changes to your current plan - even if you are a pay as you go customer - you will be able to retain free roaming for now.

EE was first to announce a reintroduction of roaming fees in June.

New customers who joined the network from July 7, as well as those who renewed or upgraded, face a charge for using their data, making calls, or sending text messages in EU countries from January 2022.

A flat fee of £2 per day will apply to use your full allowance, though EE is also offering a 30-day Roam Abroad Pass that costs £10 for those with an Essential plan.

Smart and Full Works packages can add the pass at no extra cost, as long as it is done before travel.

If you make no changes to your current plan, you can continue to roam for free.

New Vodafone customers who joined on or after August 11 will be charged when roaming in European countries.

Though it does not include existing customers, anyone who upgrades and renews their contract from the same date will also have to pay as well - so if your contract ends and you leave it rolling and unchanged, you will not fall under the new rules.

The charges do not come into effect until January 6, 2022 and anyone on the company's Xtra plans will be unaffected by the move.

A daily fee of £2 will apply to use your full data allowance, though multi-day passes are available to purchase in advance that work out £1 per day, in eight day or 15 day bundles.

O2 has not announced a return to roaming fees. Yet.

In June, it implemented a fair use data cap of 25GB a month when roaming in Europe, only charging users who exceeded that allowance - something the firm said would only impact around 1% of its pay monthly customers - and a practice that is already common among mobile operators.

What about other networks?

None of the smaller networks have revealed plans to bring back roaming fees at present.

However, all of these piggyback on the infrastructure of the big four, so they could eventually be squeezed to follow suit.