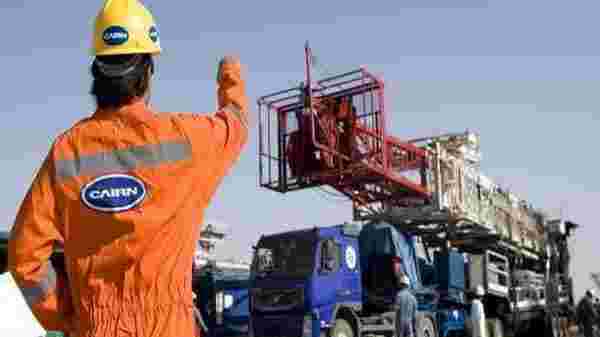 NEW DELHI : The terms of the proposed settlement that the Indian government is exploring on 17 tax disputes, including with Vodafone Group and Cairn Energy Plc. over retrospective tax claims have come into focus with the two British companies flagging some of them as difficult to comply, according to a report.

The concerns relate to terms requiring them to provide declarations from stakeholders that they will not press any claim after the disputes are resolved and the two companies raised these issues in the feedback given to the Indian government on the draft rules of settlement, The Economic Times reported on Tuesday.

Emails sent to the government and the companies seeking comments remained unanswered at the time of publishing.

As per the draft rules brought out by the government last week, companies involved in the 17 disputes will have to file an undertaking to the designated tax official withdrawing or agreeing to withdraw all claims, petitions, appeals and arbitration award enforcement efforts to settle the cases under the recently passed amendments to the Income Tax Act.

In cases where no claim or proceedings is initiated by the disputing party, an undertaking has to be given not to do so in the future and waive all rights relating to the retrospective tax dispute.

The government and the companies are exploring settlement of the disputes under the Taxation Laws (Amendment) Act passed in the monsoon session of Parliament.

It seeks to put an end to the 17 long-drawn disputes over taxation of offshore sale of Indian assets. This amendment seeks to nullify the tax demands raised or confirmed before 28 May 2012 by applying an anti-abuse provision introduced in the Income Tax Act in 2012 during the previous United Progressive Alliance (UPA) government. There is unanimity among the government and the opposition leaders about the need for settling these cases.