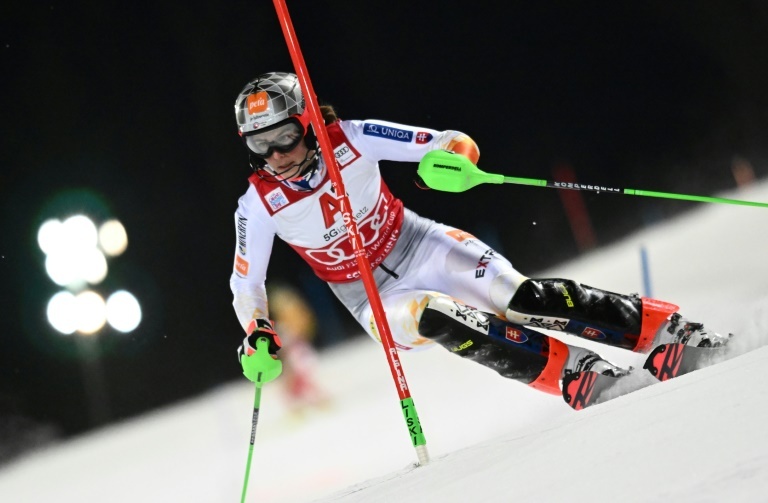 Schladming (Austria) (AFP) - Petra Vlhova, winner of five of the first six World Cup slaloms of the season, set the fastest time in the first run under lights in Schladming, Austria, on Tuesday.

The Slovakian was 0.27 seconds ahead of German Lena Duerr with Canadian Ali Nullmeyer third another 0.08sec back in the last slalom before the Olympic Games in Beijing in February.

American Mikaela Shiffrin, who is a distant second behind Vlhova in the World Cup slalom standings, was fifth.

If Vlhova remains on the podium at the end of the second run, scheduled for 1945 (GMT), she will clinch the small crystal globe for the speciality champion.

Shiffrin entered the race narrowly leading Vlhova in the race for the large globe for overall champion.

The race was moved to Schladming because the rate of Covid-19 contamination was considered too high in the resort of Flachau.