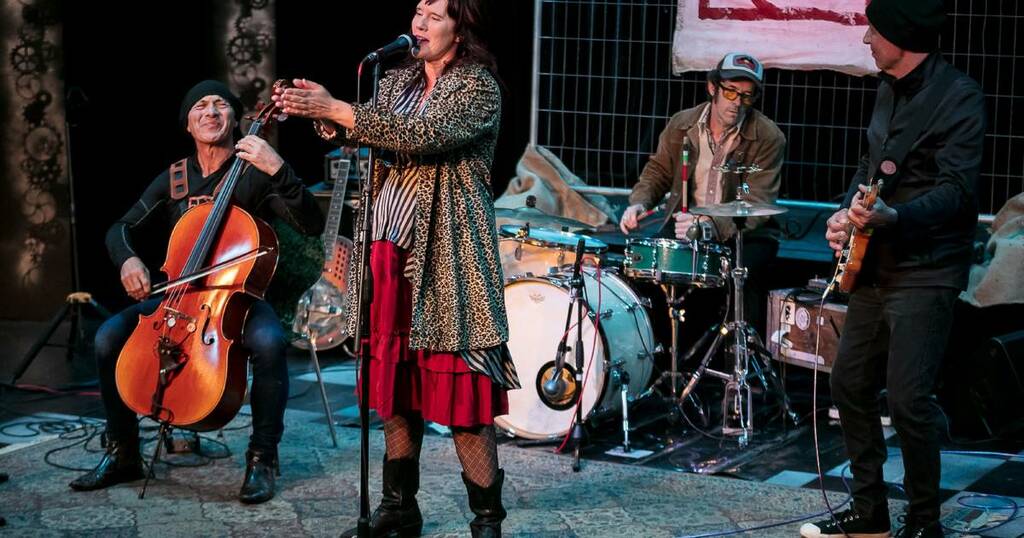 Newcastle Herald
Read news from The Economist, FT, Bloomberg and more, with one subscription
Learn More
Tanya Plibersek — Possibly Under The Imperius Curse — Has Apologised For Dutton-Voldemort Comments

In the recording, the oligarch says there is deep frustration in Moscow about the state of the economy and appears to speak on behalf of other oligarchs saying, "We all hope" that Putin dies. "He absolutely ruined Russia's economy, Ukraine's economy, and many other economies--ruined absolutely," the oligarch heard saying. "The problem is with his head. One crazy guy can turn the world upside down," he added.

The New Lines said that the oligarch had no idea that he was being recorded on an 11-minute tape. They identified the man by his voice but withheld his name because of the high probability disclosing it would lead to state retaliation.

Ukraine’s head of military intelligence also claimed Putin has cancer. The Times of London had also cited an investigative report Prokeyt, an independent Russian publication, that mentioned that Putin was accompanied almost everywhere by three doctors, including a cancer specialist.