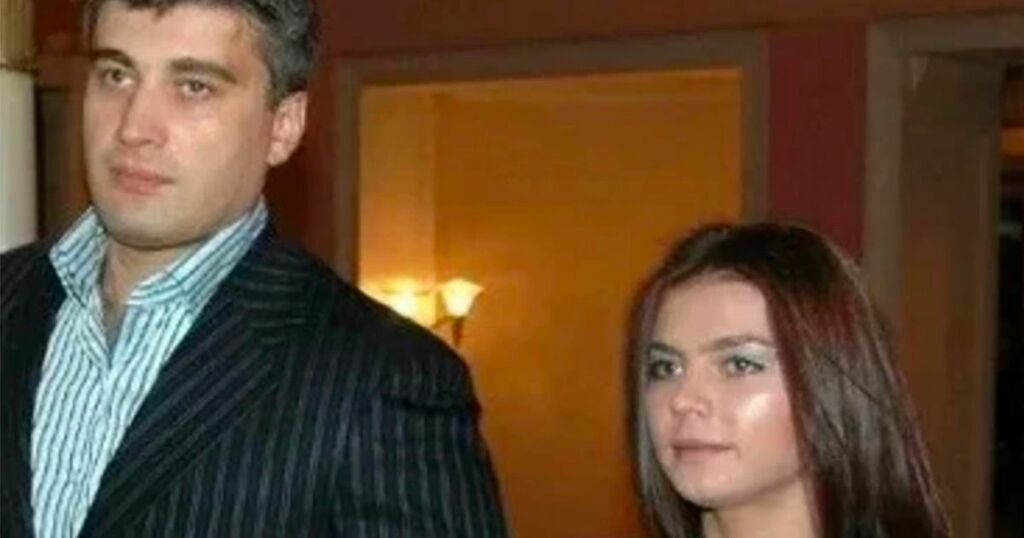 Russia's separatist proxies in eastern Ukraine claimed full control of the important battlefield town of Lyman on Friday, and Ukraine…

Al Jazeera
Ukrainians Wipe Out Russian Base Hidden In Trees

Zenger
From analysis to good news, read the world’s best news in one place
Turkey Keeps Up Pressure on Sweden, Finland

We know Vladimir Putin's stone heart has been won by a number of woman during his lifetime, despite the notoriously private tyrant's attempts to keep his love life quiet.

As his latest alleged lover resurfaced in Moscow this week - photographed wearing what appears to be a wedding ring - the president's romances have often been hot topic.

But only outside of Russia. Locals have been warned before about talking about things that don't concern them.

Alina Kabaeva's sighting sparked speculation she married the deadly dictator while in hiding.

Only the really rich women of Russia manage to pull on Putin's heart-strings - with the exception of one, who of course now can consider herself among the country's social elite.

He said: "I have a private life in which I do not permit interference. It must be respected."

The 38-year-old really got tongues wagging in what is seen the leader's most hush-hush relationship.

It was claimed Alina Kabaeva, 38, was hiding in a plush Swiss villa with her children that she is alleged to have fathered with Putin.

Now she has appeared in public again, posing alongside gymnasts with a "ring" finger on her right hand is visible, the finger the band is worn in Russia.

Speculation about Putin and Kabaeva's relationship is not new - but they have never announced if they have children together.

Kremlin sources say they have two twin girls and two boys, who were all born in Switzerland.

Putin admitted he had a "habit of leading a bachelor's life" until Lyudmila Putina changed all that.

They met in their home city of Leningrad, now St Petersburg, when a mutual friend invited Putin to see a play along with several girlfriends.

Putin is said to have hidden that he worked as a KGB spy for much of their three-year courtship and they married in July 1983.

The couple had two daughters, Mariya, in April 1985, and Yekaterina, in August 1986, after they had moved to Germany when Putin was stationed as a Soviet spy.

Incredibly, announcing their split, he said she had "done her shift" as Russia's First Lady.

Nearly 20 years ago, Putin reportedly had a “lovechild” with his housecleaner-turned-mistress.

Svetlana Krivonogikh is said to have worked at one of his compounds and sparks began to fly.

Luiza Rozova, 19, who is also known as Elizaveta Krivonogikh, was outed as the leaders' child a few years ago.

The teen is now part-owner of a major Russian bank, one of the country's wealthiest women with an estimated £74 million financial and property fortune.

Miss Russia 2003 is said to have charmed the president and was his alleged mistresses for a period.

She became an official ambassador of the FIFA World Cup in 2018 before taking up a role as a director of the Miss Russia pageant.

She was also rumoured to be dating former Manchester United midfielder Henrikh Mkhitaryan after a picture emerged online.