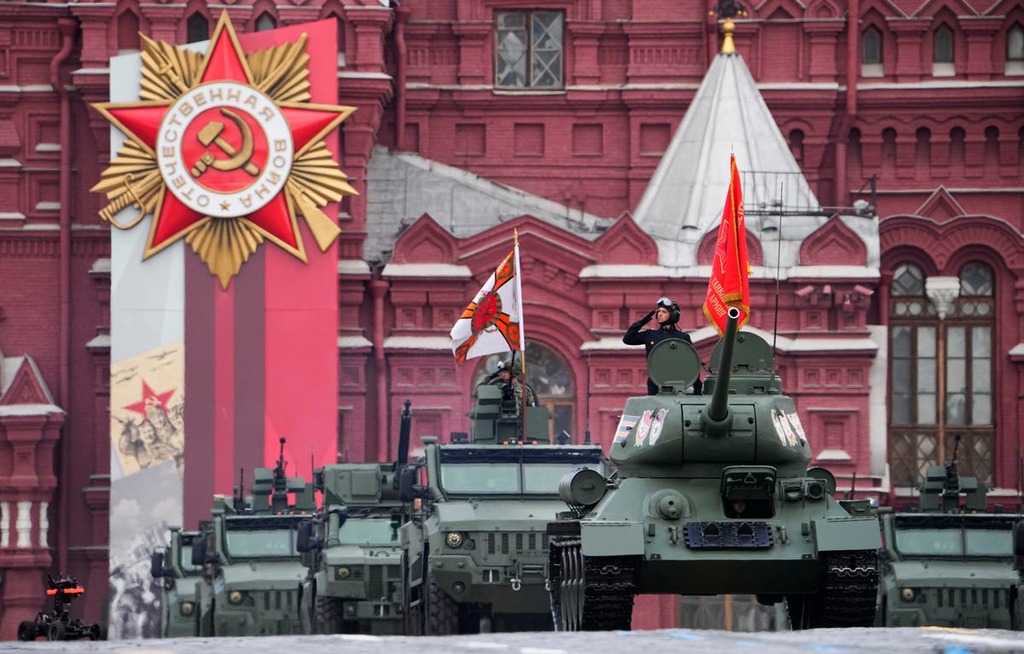 Irish Independent
Vladimir Putin sent his 'Butcher of Syria' to tame Ukraine a month ago. Has it brought Russia any closer to victory? 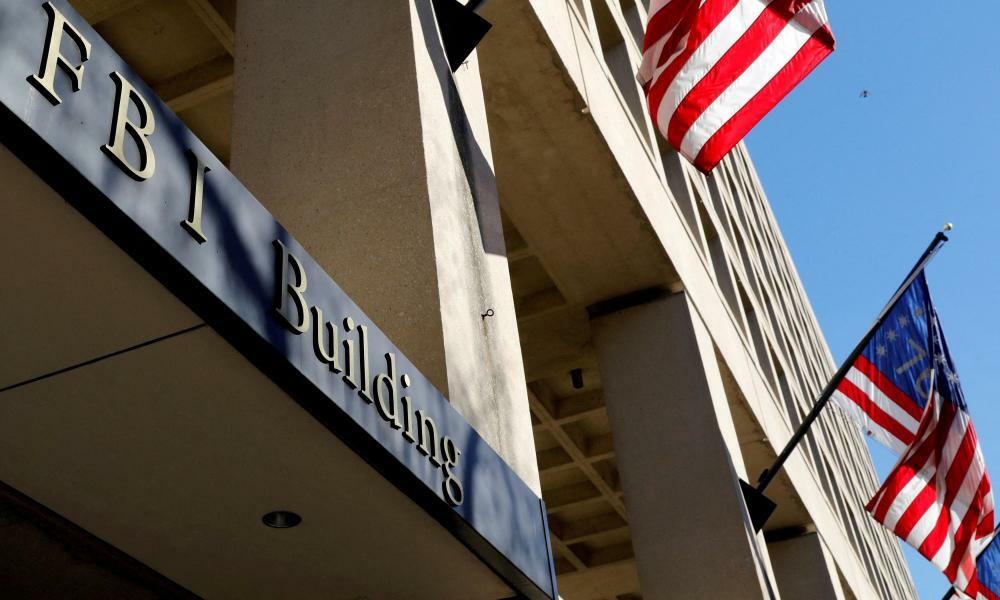 The Guardian - US
Read news from The Economist, FT, Bloomberg and more, with one subscription
Learn More
Ukraine’s Donbas ‘Destroyed’ as Russian Artillery and Aircraft Step up Strikes

The Guardian - UK
Not Your Average Islands

The Cayman Islands are home to a thriving culture of art, adventure, and environmental stewardship

By Will Stewart & Matthew Dresch

The 41st Russian colonel to die in the war in Ukraine has been identified in the latest blow to Vladimir Putin ’s war effort.

His funeral is being held today in the village of Tirlyansky in his native Bashkortostan region.

Russia has not disclosed the circumstances of his death during Putin’s “special military operation” in Ukraine which has seen tens of thousands of his forces killed.

Nine Russian generals are also known to have died with reports that the US has assisted Ukraine with intelligence to allow them to target Putin’s top brass.

Karimov is the 41st known colonel to have died in the war which has devastated Russia’s senior ranks.

This is a rate of around one colonel every two days.

The GRU is seen as Russia's most secretive and - until recently - most effective intelligence service.

Britain says a GRU hit squad was behind the poisoning with Novichok of its ex agent Sergei Skripal - who had defected to Britain - and his daughter Yulia in 2018.

Major-General Andrei Simonov, 56, became the ninth Russian general killed in Ukraine when he died in battle in Izyum near Kharkov.

He was Russia's most respected electronics warfare commander, serving with the 2nd Combined Arms Army, and died in a devastating fightback by the Ukrainians against a Russian offensive.

More than 30 Russian armoured vehicles were destroyed in the attack along with around 100 Russians troops, unconfirmed reports suggest.

Losing senior military members can be a sign that an army is suffering from ill discipline as generals and colonels are required to take control of their forces on the front lines.

Putin has now sent his chief of defence staff General Valery Gerasimov to take personal command of the Russian offensive in eastern Ukraine.

Simonov is far from the only high profile military man to lose their life in the course of the invasion.

Lieutenant General Andrey Mordvichev, one of Putin’s most senior commanders and in charge of the 8th All-Military Army of the Kremlin’s vast Southern Military District, was killed at the beginning of March.

While the exact number of people killed during the war is difficult to determine, it is clear that Russia has endured far greater losses than it initially expected.

The rate of fatalities among the invading army's number is now decreasing as the scope of the offensive is narrowed, a Western official told Reuters.

Having failed in an assault on Kyiv in the north of Ukraine last month, Russia is now trying to fully capture two eastern provinces known as the Donbas.

"The nature of the operations have been reduced in terms of geographic spread so the overall numbers are reducing," one of the officials said on Russian casualties.

"But the level of casualties that we're seeing in terms of those areas where they are engaging Ukrainian forces are still remaining quite high."

Irish Independent
Vladimir Putin sent his 'Butcher of Syria' to tame Ukraine a month ago. Has it brought Russia any closer to victory?