Considered one of the best players in the world, the 25-year-old's contract was set to expire at the end of the season and heavily linked with a move abroad to Champions League finalists Barcelona.

But Miedema, who joined the Gunners from Bayern Munich in 2017 and has helped them win the Women's Super League in 2019 and the Continental Cup in 2018, is staying put.

Miedema is the all-time top goalscorer in WSL and was second in the scoring charts this season with 14 goals, helping Arsenal finish as runners-up in the league table.

The Dutch forward has also had success on the international stage, winning a home Euros in 2017 and finishing second in the 2019 World Cup.

She told the Arsenal website: "I think the most beautiful thing about the game is building something with a team and with people around you that you really want to be around.

"I do feel like I have got that at Arsenal. I feel like, for me, winning titles with Arsenal will mean a lot more to me than winning them with another club at the moment. And that's what I obviously hope to achieve with Arsenal." 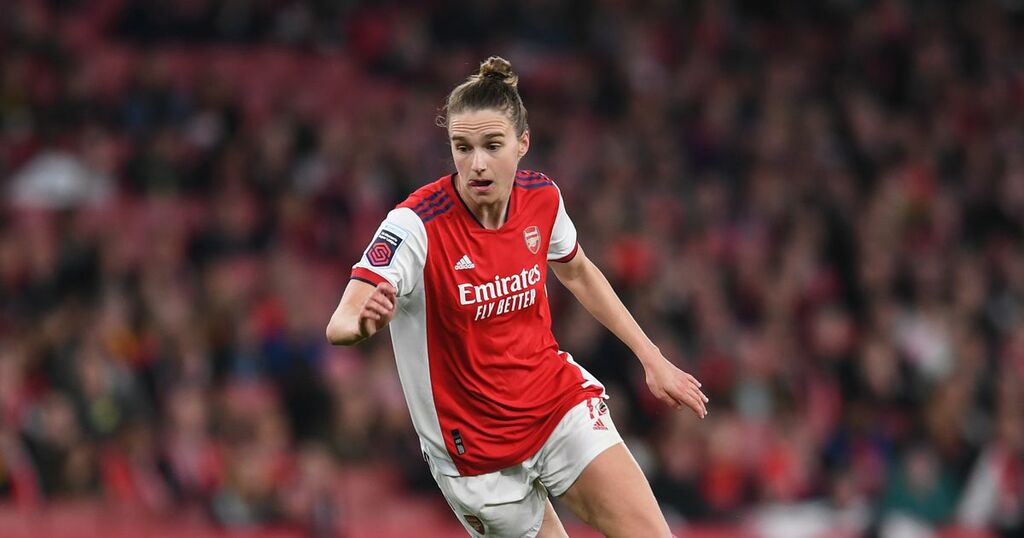