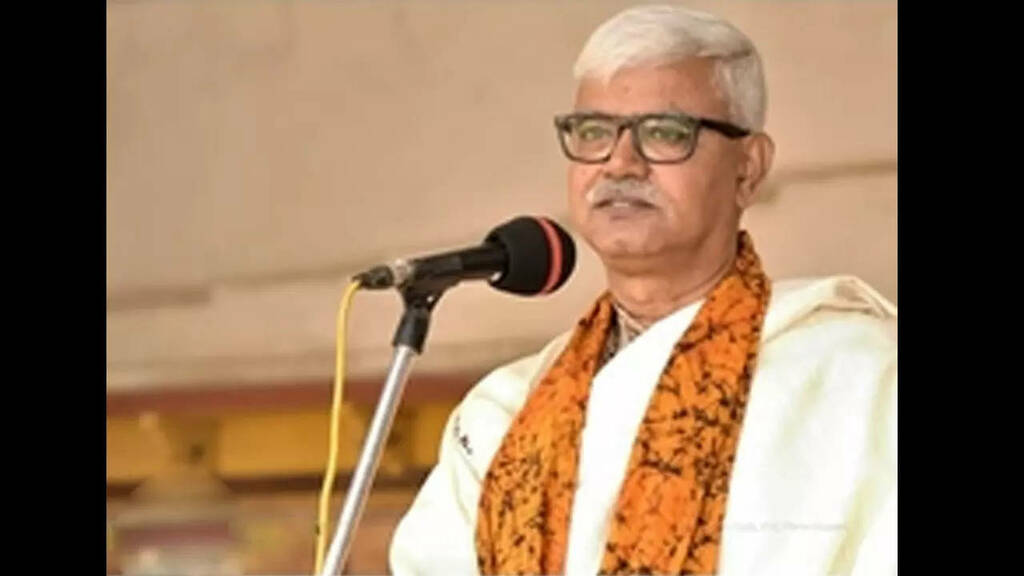 The Uttarakhand government has handed over 45 acres of land to the university free of cost to set up a campus.

Until the campus is ready, the university will function from a temporary campus. Ramgarh was one of Tagore's favourite holiday destinations, where he purchased a bungalow on a hilltop. Around 10 acres, on which the bungalow stands, is also likely to be given to the university, which plans to turn it into a museum to showcase Tagore's work.

This is the centenary year of Visva-Bharati, founded by Nobel Laureate Rabindranath Tagore in Santiniketan on December 23, 1921. The decision to allot the land was passed by the Uttarakhand cabinet on December 24, 2021, the day the university marked 100 years of its foundation.

Chakraborty told TOI he had sought Rs 150 crore from the Centre: Rs 125 crore for constructing the campus and Rs 25 crore to meet recurring expenses.

Sources said the centre would begin functioning with around 650 students in five schools of studies: language, art & culture, Himalayan studies, social science and public policy & good governance. "All the schools would be multi-disciplinary," Chakraborty said.

‘This is nothing but a political gimmick’

Initiated by the ministry of human resource development under the supervision of former education minister Ramesh Pokhriyal, Visva-Bharati’s executive council had approved the proposal to set up the new campus at Ramgarh in Nainital district on June10, 2020.

Tagore expert Amitra Sudan Bhattacharya said the poet had loved Ramgarh so much that the family had purchased a bungalow with a garden atop a hill there and named it Haimanti. He wrote several poems and songs there too. He also wrote several letters to social reformer C F Andrews and son Rathindranath from Ramgarh, Bhattacharya said.

Another 10 acres, which has the house, will also be transferred to the university, said university sources. The house is in a dilapidated condition and the university plans to convert it into a museum to showcase Tagore’s work.

Bhattacharya, however, said he saw no reason for opening a second campus in Uttarakhand when the first campus at Santiniketan was in disorder. “This is nothing but a political gimmick. As a Tagore admirer, I find nothing significant in this initiative,” he said.

Former officiating VC Sabuj Kali Sen, during whose tenure the project was conceived, recounted that she was with Pokhriyal at a cultural programme in Indonesia in 2018 when she had told him about Tagore’s connection with Ramgarh. “He was immediately interested. When he visited Santiniketan a couple of months later, he expressed his keenness to set up a campus. We responded to his suggestion and prepared the proposal,” she recalled.