Virginia Giuffre told me she had sex with Prince Andrew, claims Maxwell witness 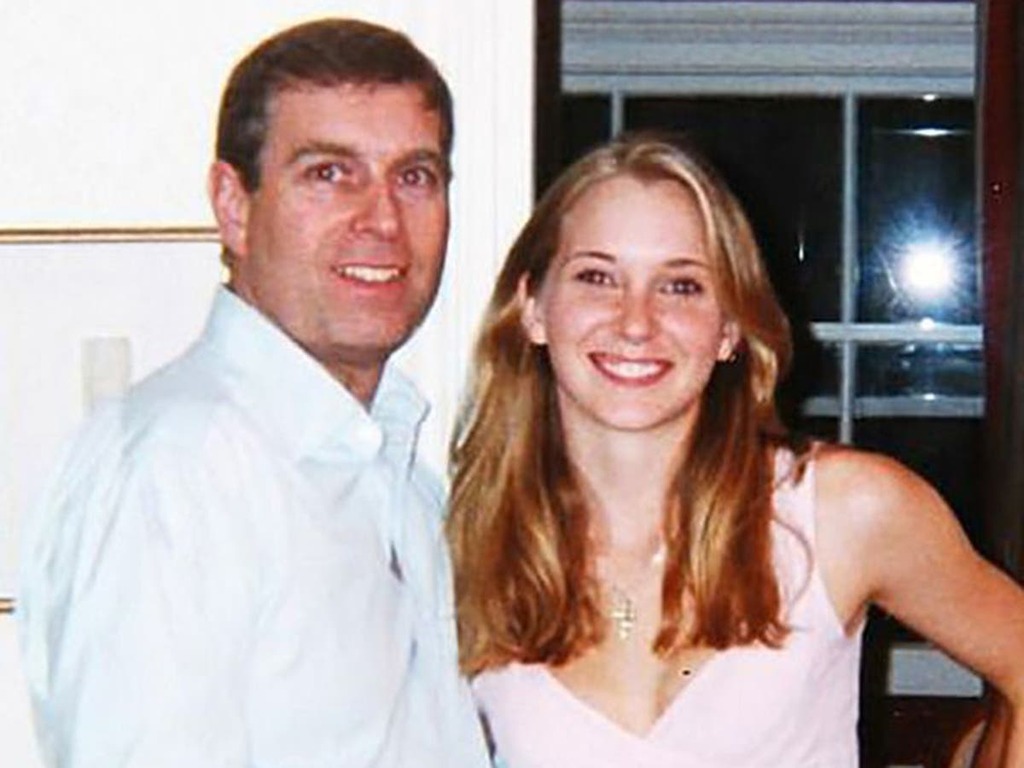 Virginia Giuffre told a fellow victim of Jeffrey Epstein in 2001 that she had had sex with Prince Andrew, it was claimed last night.

Carolyn Andriano, who testified in the trail of sex trafficker Ghislaine Maxwell last month, has claimed in an interview with Daily Mail that the-then 17-year-old Ms Giuffre confided in her at the time of the incident.

It is the first contemporaneous report of Prince Andrew’s alleged sexual assault and will pile pressure on his legal team as they battle to get a US judge to drop Ms Giuffre’s civil suit against him.

Ms Andriano, who was 14-years-old at the time, said that she was texted by Victoria Giuffre from London in March 2001 to say that she was going for dinner with Prince Andrew, Maxwell and Epstein. The Mail said that Ms Andriano was not paid for the interview.

When Ms Giuffre was back in Florida, Carolyn Andriano said that she showed her the infamous picture of her together with Prince Andrew at Maxwell’s London flat. Ms Giuffre allegedly told Ms Andriano at the time that “I got to sleep with him”.

Ms Andriano previously gave evidence anonymously at Ghislaine Maxwell’s trial but has now waived the right to anonymity. At the trial, Ms Andriano said that it was Victoria Giuffre who introduced her to Maxwell and Epstein at the age of 14.

Ms Andriano has described how she went to Jeffrey Epstein’s house about a “hundred times” between the ages of 14 and 18 and said that Maxwell coordinated sexualised massages with Epstein.

Carolyn Andriano said that Ms Giuffre has messaged her from the London trip with Maxwell and Epstein, saying: “You’ll never guess who I’m with?”.

“She said: ‘I’m in London with Jeffrey and Maxwell and Prince Andrew”, Ms Andriano said.

“She said they were going to have dinner. I kind of didn’t believe her, but I had no reason not to. I thought it was far-fetched but, then again, she knew wealthy people and had been to fancy parties and stuff like that.