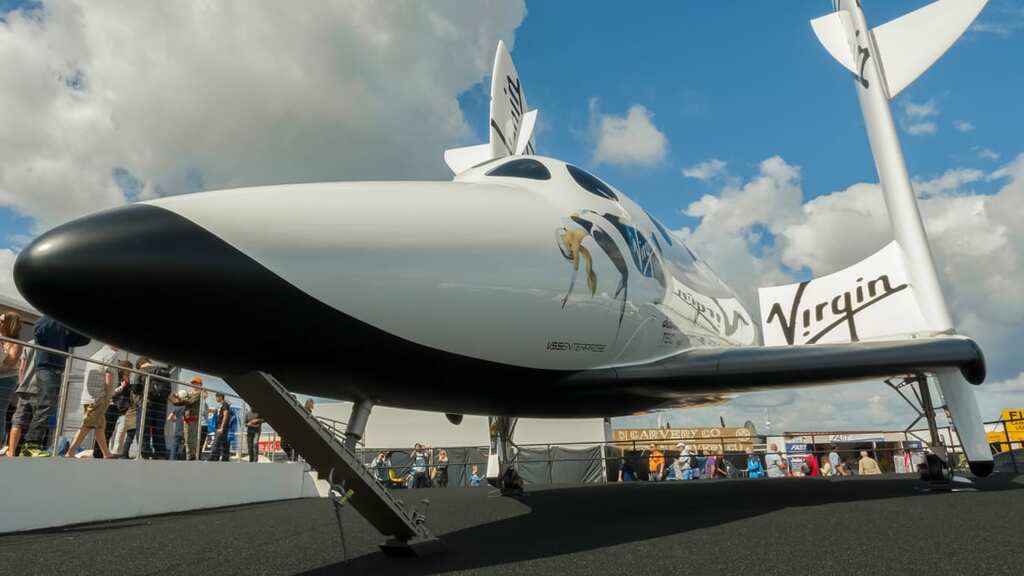 Virgin Galactic  (SPCE Get Virgin Galactic Report has postponed its first commercial research mission in collaboration with the Italian Air Force until at least mid-October because of a potential manufacturing defect.

The aerospace and space travel company said in a Friday statement that it is inspecting a component provided by a third-party vendor for the flight control actuation system in its SpaceShipTwo vehicles, but it does not know if a defect is present and if repairs are needed.

The component inspections are not related to a Federal Aviation Administration investigation into air traffic control and communications issues from Virgin Galactic's July 11 space flight. The FAA grounded the space travel company's flights on Sept. 2 as it investigated.

Virgin Galactic said that it will make a further update and designate a specific flight window for its Unity 23 test flight mission in coordination with the Italian Air Force once the inspection is complete.

"We have a robust pre-flight readiness approach that is rooted in our thorough, proactive and safety-first culture," said Virgin Galactic CEO Michael Colglazier. "There is nothing more important to us than the integrity of our vehicles. Our test flight processes and procedures are rigorous and structured to identify and resolve these types of issues. We look forward to taking to the skies again soon."

Virgin Galactic had targeted a flight window in late September or early October for its Unity 23 flight with three paying crew members from the Italian Air Force and National Research Council.  Virgin Galactic Chief Astronaut Instructor Beth Moses also will be on the mission.

The goal of the mission is to evaluate and measure the effects of the transitional phase of gravity to microgravity on the human body.