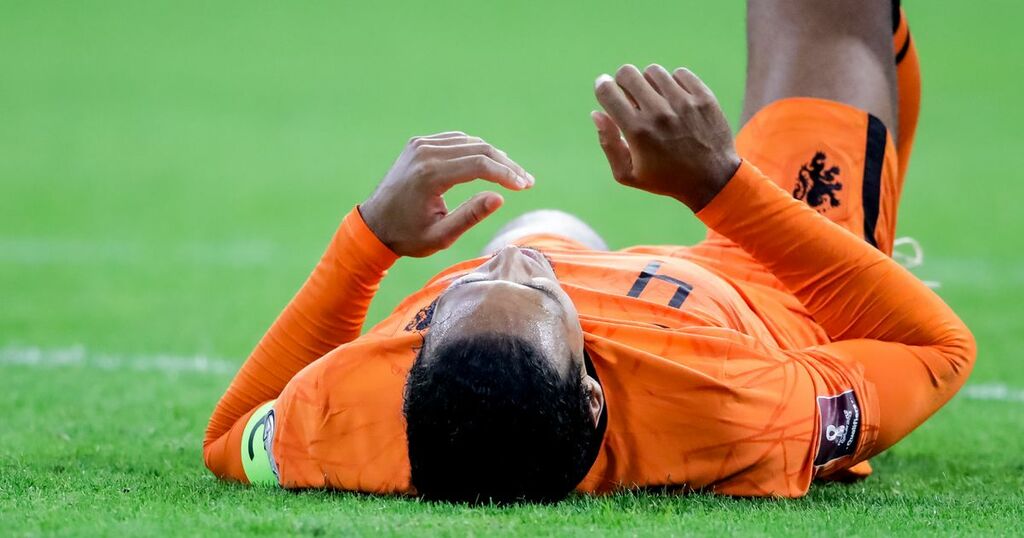 Virgil Van Dijk has spoken following an incident in Netherlands match against Turkey last night which saw him clutching his leg after a collision with Halil Dervisoglu.

The Liverpool defender had attempted to stop the Turks scoring a consolation goal in the 6-1 win for the Dutch but was caught and left in a heap as Cengiz Ünder scored a tap in after some sloppy passing at the back from the Netherlands.

Van Dijk said he had suffered no injury and was "already over it". This will come as a great relief to Liverpool fans after he missed almost the entirety of last season with an ACL injury.

He faced Leeds in the opening game, looking a lot more sloppy than his usual self as Patrick Bamford, Jack Harrison and Mateusz Klich all scored for Leeds in a thrilling 4-3 which just saw Liverpool edge out the newly promoted side. However, he wasn't fit in the return game at Elland Road, which ended in a 1-1 draw.

As the Dutchman has declared himself fit, he will be expected to start as Leeds host the Reds at Elland Road again this Sunday. However, his national team manager, Louis Van Gaal did refer to him as 'a little bit injured' after the game as he criticised his side for the way they gave away the goal in the last minute.

Despite this, it was an excellent performance overall which saw ex-Manchester United forward Memphis Depay score a hat-trick and Leicester City defender Çağlar Söyüncü sent off for two bookable offences.