The Estonian, who is competing in this year’s Formula 2 championship, will take over Sergio Perez’s car for the Friday morning session at Barcelona.

Vips’ opportunity with Red Bull comes as part of a new regulation introduced by the FIA to help ensure more mileage for young drivers.

For 2022, teams have to run a rookie driver – who has not participated in more than two F1 races – in at least two free practice sessions.

Vips is a logical choice for Red Bull, having been a part of its junior programme for several years. He was originally signed up ahead of the 2018 Macau Grand Prix after rising to prominence when he won the 2017 ADAC Formula 4 title.

He had earned an F1 superlicence by the end of 2020 after completing enough testing mileage with Red Bull.

As well as acting as a reserve driver for the Milton Keynes-based team and sister squad AlphaTauri on several occasions, he has also regularly taken part in the post-season Abu Dhabi young driver tests for Red Bull.

Alongside his F1 commitments, Vips will also be continuing his F2 campaign, where he currently lies sixth overall in the standings for Hitech after the opening three events. His best result so far this season is second place in the Saudi Arabian sprint race.

Vips is not the only driver change taking place for Friday morning in Spain.

Formula E champion Nyck de Vries has been drafted in at Williams to take over Alex Albon’s car, with the Grove-based team evaluating the Dutchman for a potential future opportunity.

At Alfa Romeo, Robert Kubica will also be returning to the F1 cockpit for the first time since the Imola tyre test, as he takes over from Zhou Guanyu.

Kubica’s vast experience in F1 means he does not count for the rookie rule, so Alfa Romeo will still have to run its junior contenders later in the season. 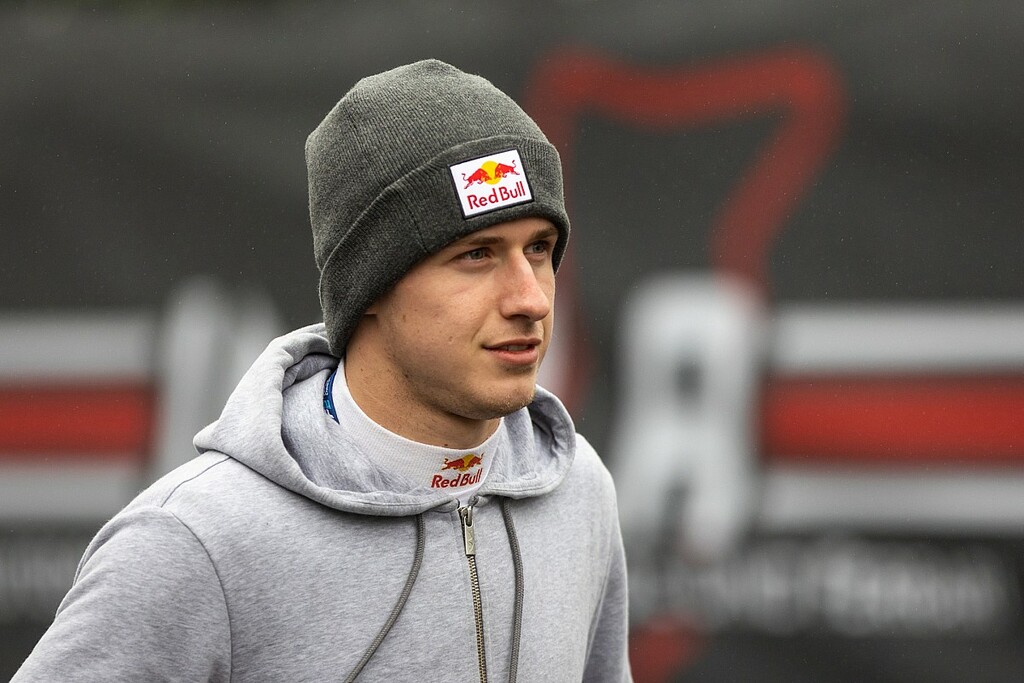 Autosport
One subscription that gives you access to news from hundreds of sites
Spanish GP: Leclerc heads Ferrari 1-2 in opening practice