Three men have been jailed for nearly three decades for their role in a terrifying armed robbery after smashing into a young couple's home in Trafford.

Jack Golding, his fiancée Annmarie Behan and their young son Arlo were at home at around 12.30am on August 25 last year when Nathaniel Leckie, 36, Tyler Tucker, 20, and Jordell Keegan, 19, broke into their flat in Altrincham wearing balaclavas.

The dad-of-one previously told the M.E.N one of the men had been carrying a machete, another a ratchet and the third a firearm. Shocking CCTV footage shows the thugs breaking through a window at the flat on Lloyds Gardens.

READ MORE: Judge halts case after he recognised paedophile in the dock

After arming himself with a baseball bat, Jack managed to strike one of the intruders before fleeing to his fiancée and son. At that point he said one of the burglars held a 'gun to his head' an demanded cash and jewellery from him. The trio then attacked the family dog, Cilla, leaving her so badly injured she lost her eye.

The three men were charged with aggravated burglary a month after the incident in September 2021 and were sentenced at Minshull Street Crown Court on Monday (10 May). Nathaniel Leckie, of no fixed abode, was sentenced to eleven years imprisonment after being convicted by a jury of aggravated burglary.

Following the horrifying burglary, Jack and Annmarie were left homeless and say they are still living between friends and family members nearly a year on. The couple say they are still deeply upset over what happened, and say Cilla has been left traumatised.

Reacting to the sentencing, Jack said: "We are pleased with the sentences of Tyler and Nathaniel but we are not happy with the sentence of Jordell. He put us all in great danger. We are still homeless and we are having to live with friends and family. Cilla is depressed. We are all still very upset about everything.

"Nobody is helping us and we have just been left now. We feel a bit better now that they have been sent to prison and we thought the sentencing would give us closure but it hasn't really. It just feels like we have been violated all over again."

In heartbreaking images shared at the time, Cilla was left with large cuts to her eye and nose and has since lost her left eye. Speaking previously, he said: "Cilla, my dog, she’s never been aggressive, just a standard pet, always been a family pet.

"Even when she was cut she came back into the bedroom and sat with the baby to protect him. I don’t know how she survived." All three men will serve half of their sentence in custody before being released on licence. 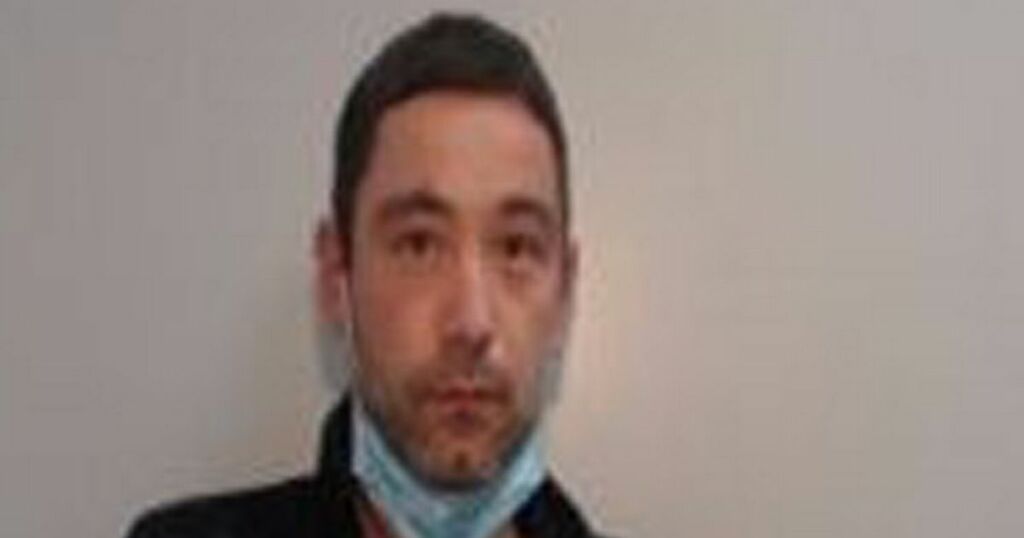 Violent thugs held gun to dad's head before taking dog's eye out in terrifying burglary
WARNING, DISTRESSING IMAGES: Cilla the beloved family dog was attacked so badly during the terrifying raid she later lost an…

Daily Mirror
One subscription that gives you access to news from hundreds of sites
Suspects named after £6,000 Post Office burglars caught in Audi

Four men from Liverpool have been charged with burglary

Activists say case offers a stark warning to women in the US, where the supreme court is considering overturning Roe…